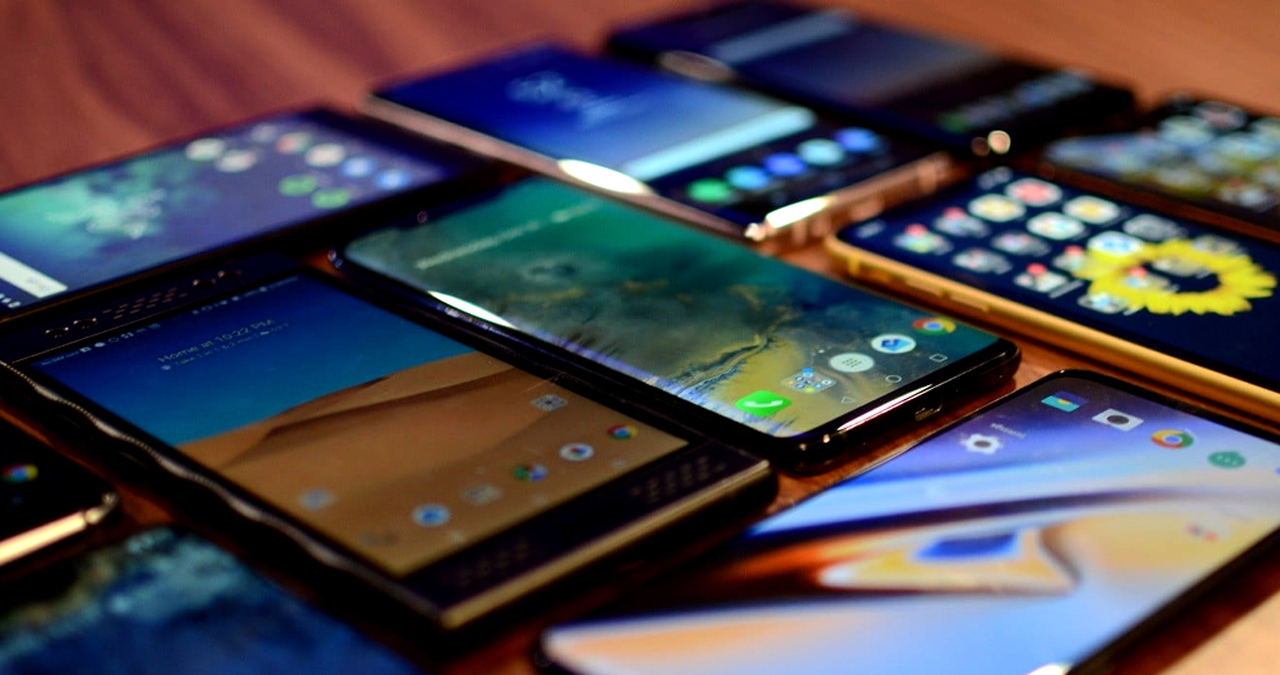 The Karachi police, with the help of the Karachi Electronic Dealers Association (KEDA), has decided to bar non-Karachiites from selling any mobile device in the city.

The step has been locked to stem the snatching of mobile phones in the metropolis.

The decision has been adhered to after consultation between police and CPLC officials amid surging street crimes in the city that have resulted in the loss of many innocent lives.

Detailing the decision, a member of the Karachi Electronic Market Association said that KEDA had devised SOPs with the help of police and CPLC officials. Minhaj Gulfam said any person selling mobile phones in the city would need to have a CNIC having Karachi’s address.

“Without verification of the national ID card, no shopkeeper would be allowed to buy a mobile phone in the city,” he said. Moreover, he added that all mobile dealers would be made to follow the SOPs.

He maintained that anyone having a residential address outside Karachi would be asked to bring a guarantor whose CNIC has an address in Karachi.

He said the mobile dealers had cooperated with police so far and had handed over snatched mobile phones costing over Rs180 million to the authorities. “The mobile phones were returned to the citizens,” he said.

The police have locked multiple measures to stem street crime incidents in the city. Recently, they prepared a draft law for e-tagging of repeated street criminals with Additional IG Karachi Ghulam Memon saying that 11,000 suspects had been placed under electronic monitoring.

As per the draft law prepared by AIG Karachi, this is the first time that the police would use the technology in Pakistan. “Anyone found involved in repeating an offence will be monitored for two years via e-tagging,” he maintained.

How to lose weight without exercise or diet?