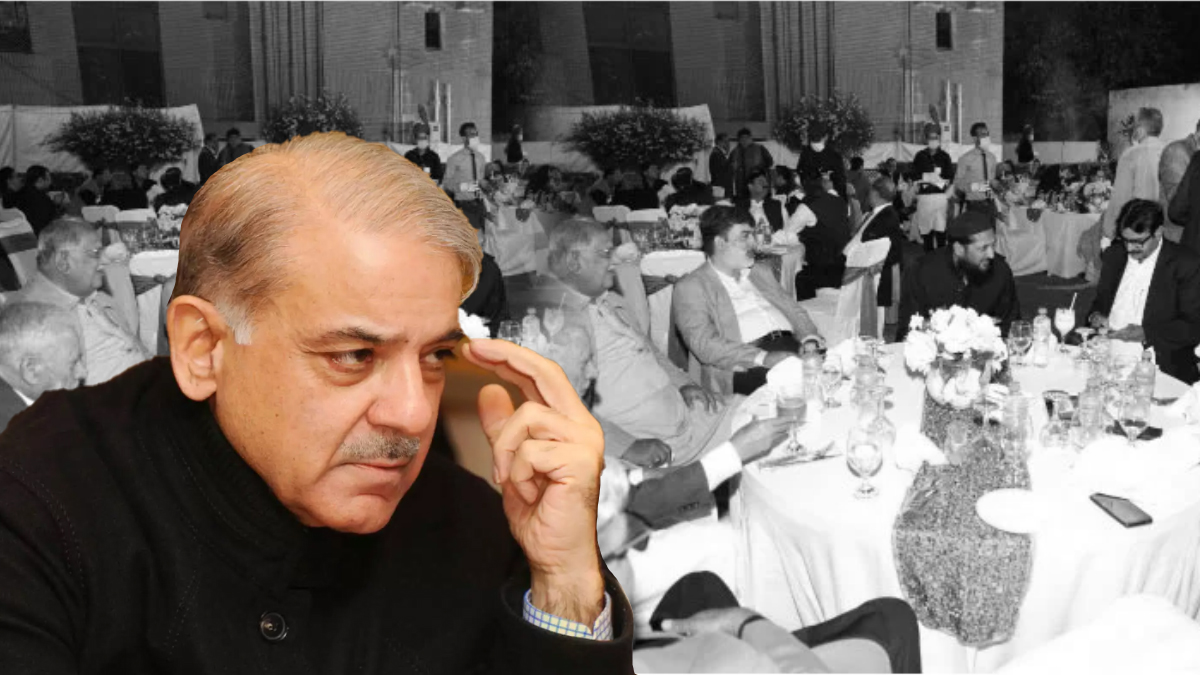 The PML-N parliamentary party met in Islamabad on Sunday to mandate party President Shehbaz Sharif to lock decisions with regard to the no-trust move against PM Imran Khan.

Sharif presided over the meeting, which was attended by 84 parliamentarians. Sources said Shehbaz looked confident in the discussion.

Party spokesperson Maryam Aurangzeb said the parliamentary party was confident of the success of the no-trust move and demanded that the National Assembly session be summoned immediately.

The parliamentary party mainly discussed seeking the government allies’ support in a bid to send Imran Khan packing. The meeting addressed the demand of PML-Q to elevate Chaudhry Pervaiz Ellahi to the slot of Chief Minister in Punjab.

Murtaza Javed Abbasi said the party decided to authorise Shehbaz Sharif to announce the final decision on the issue. “We have decided that the no-trust move should succeed at all costs. The opposition wants the ouster of Imran Khan,” Maryam said.

Shehbaz Sharif apprised the party about the details of his meetings with other opposition parties and government allies. He said issues with the government’s allies had been finalised.

Aurangzeb told the media that the allied parties would play an effective role in the success of the no-trust move.

“We have the numbers to achieve our objective. Imran Khan should worry about his 12 parliamentarians who are set to vote against him,” she said.

The party leadership directed the PML-N parliamentarians to stay in the federal capital and avoid travelling outside.

“We have decided that the party members would be given a dinner reception daily, with Rohail Asghar hosting a dinner today (Monday),” Aurangzeb added. Meanwhile, PM-LN President Shehbaz Sharif lauded the parliamentary party for reposing confidence in him.