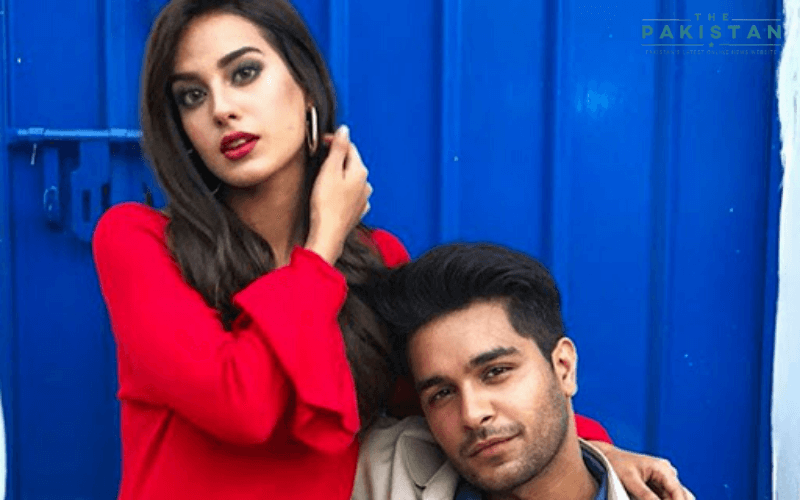 Singer Asim Azhar’s celebration’s on reaching 100 million views on his song “Jo Tu Na Mila Mujhey” were cut short on Thursday after a Facebook post pointed out that the singer had copied the tune for the song from Japanese composer Mamoru Fajisawa.

“Does anyone from Studio Ghibli/Kiki’s Delivery Service know that Asim Azhar plagiarised the OST to make a song Credits goes to @Duaa Khan for making this discovery,” a Facebook post by a user named Mateen Ahmed revealed two days ago.

Azhar is a renowned singer on the country’s music scene and has delivered one hit after the other over the years.

He is one of the only four singers in Pakistan to have two or more songs with 100 million or above views on the video streaming platform YouTube. He has an immense following among the country’s youth.

However, the revelations surrounding his plagiarism are a major blow to the singer’s credibility.

After the allegation surfaced, the singer was interviewed by a local newspaper where he said “That part of the song has been sampled through proper and legal means under Universal Music India, who released the song.”

He also said the song was licensed by the Universal Media Group (UMG). The UMG is an American music corporation, which usually purchases and licenses singers from around the world. The company represents artists like Justin Bieber, Lady Gaga, and Kanye West.

He said that “such a big company won’t let such a big release go just like that.” Asim’s song Jo Tu Na Mila Mujhey is licensed to the UMG Group on behalf of its Indian branch.

Azhar recently released another song Tum Tum in collaboration with Moroo, Young Stunner fame Talhah Yunus and Talha Anjum, rapper Raamis, and Shamoon Ismail. The song has received mixed reviews from the audiences who have criticised its flat tone and misogynistic views in the video.