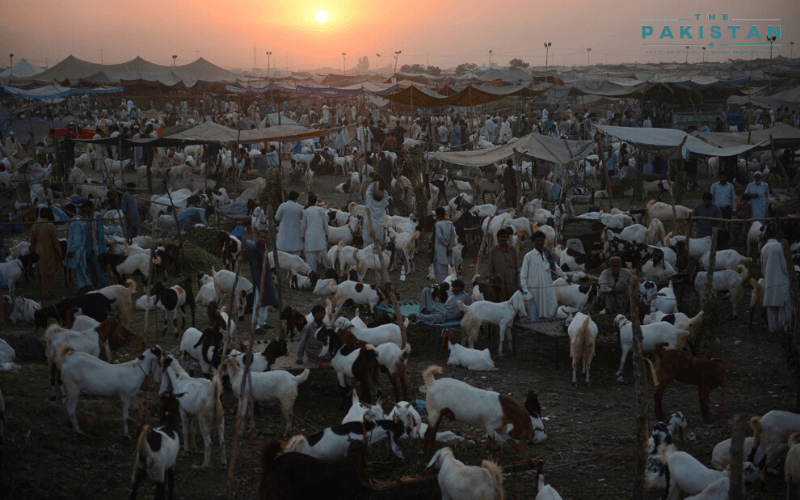 Prime Minister Imran Khan on Thursday called upon the nation to exercise the utmost caution and maintain social distancing during the Eidul Azha proceedings to make sure the total number of Covid-19 cases do not increase after the celebrations.

“Today, I want to make a special appeal to you all: if we are careless on Eidul Azha, the virus could spread again and there could be a fresh spike in the number of infections. Hospitals will come under pressure again. So I’m appealing to you all to mark this Eid with simplicity,” the premier said.

He was speaking to media outlets while inaugurating the Isolation Hospital and Infectious Treatment Centre (IHITC), Islamabad.

Sharing the example of last Eid, the premier said “the virus spreads rapidly when a large number of people gather,” adding that “carelessness on Eidul Fitr in May led to a spike in cases in Pakistan.”

“This led to pressure on our hospitals, our frontline workers also faced immense pressure, we unfortunately lost lives and the virus peaked.”

“After Eid, we took steps to contain the virus, including imposing smart lockdowns […] today, infections are decreasing. By the grace of the Almighty, the National Command and Operation Centre (NCOC), the cooperation of the provinces in implementing instructions — due to the joint efforts of everyone, Pakistan is now among those countries where infections are declining.”

PM Khan advised the nation to observe the eid with simplicity and carefulness to avoid contracting the virus.

The IHITC is a 250-bed state of the art medical facility which was constructed in a record time of forty days with a total cost of Rs890 million.