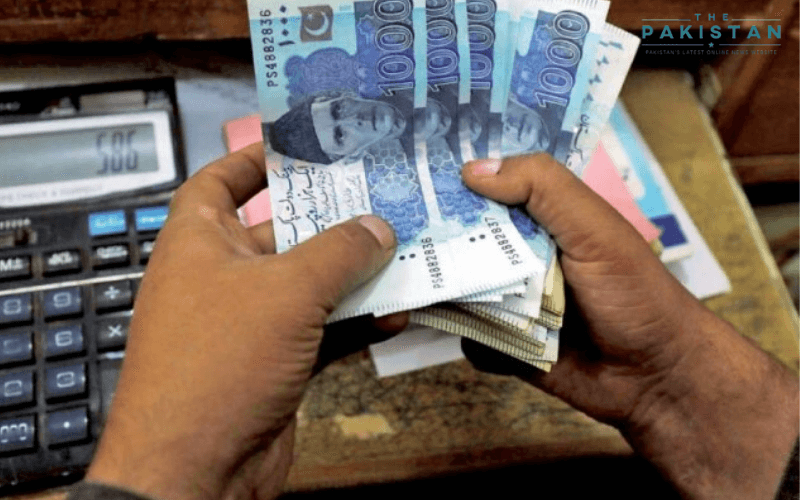 The Federal Board of Revenue (FBR) officials on Thursday admitted to blocking refunds worth Rs532 billion in order to show higher-than-actual tax earnings since 2014.

The board was not releasing refunds to concerned individuals and exporters just in order to inflate their revenue collection figures at the end of fiscal year.

The damning revelations were made by FBR officials in front of the National Assembly Standing Committee on Finance.

An official of the FBR Dr Ashfaq Ahmed said that refunds claims worth Rs202bn have been identified and verified however, the fate of remaining amounts hangs in the balance.

To which, the committee Chairman Faiz Ullah gave a two-day deadline to the officials to present an accurate picture on the pending refunds and share a strategy on how they plan to release those funds to the concerned individuals.

FBR’s Ashfaq said that so far, the board has processed Rs89bn in income tax refunds, against total claims worth Rs414bn since 2014. Meanwhile the pending tax refunds are only Rs112bn. However, he did not mention how or when these refunds will be processed.

Moreover, the officials said that the refunds were paid to the due holders through supplementary grants issued by the Prime Minister. The members of the standing committee raised serious objections to this move. They wondered how the tax refunds would be paid through the PM’s office when it does not fall in that domain.

To which, the FBR officials assured the committee that the pending amounts of refunds will be adjusted in the current fiscal year. However, they failed to provide any strategy on how that would be done.

Exporters have repeatedly called on the government to release tax refunds in order to improve their liquidity position given that the coronavirus has caused a sharp economic slowdown. However, with the revelations made by the FBR, it seems as if the board since 2014 was busy in performing accounting gimmicks to inflate its revenue collection figures at the cost of industry.