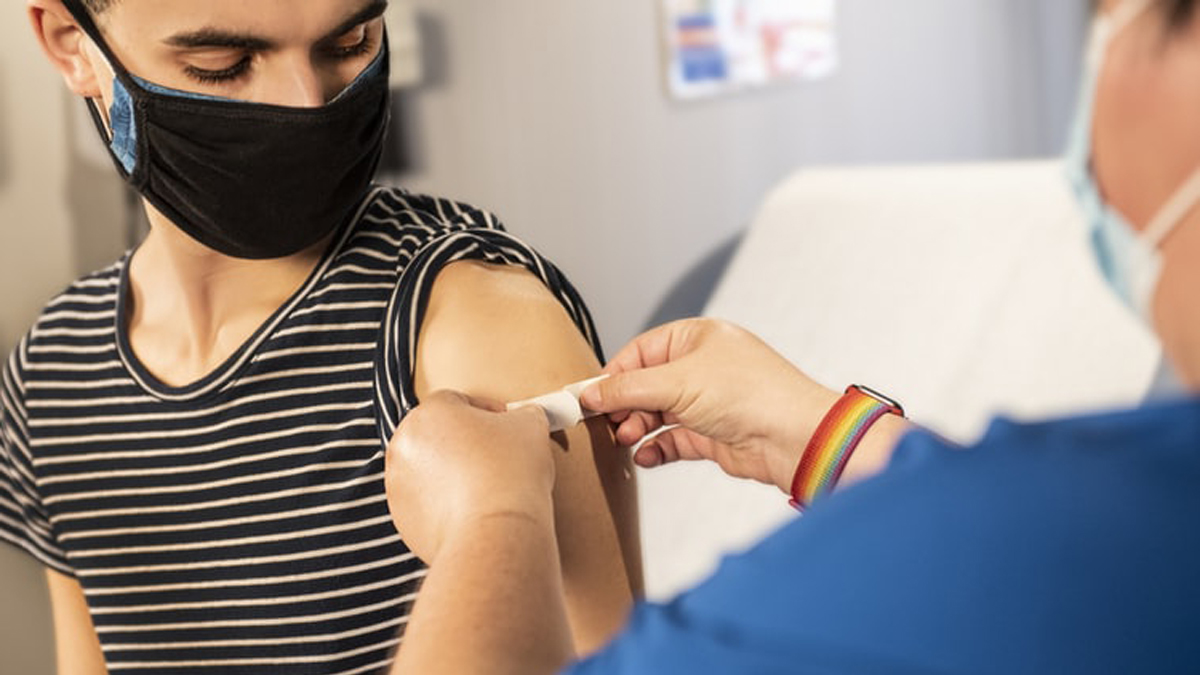 The Sindh Home Department (SHD) has released a notification of the change in the timing of lockdown that gives relaxation to traders and the general masses.

The government has decided to extend the closure of general business at 8 pm. The cafes and restaurants can serve only outdoors and allow drive-through and takeaway till 12 midnight.

Class IX and above including colleges and universities and other educational institutions are to open with 50pc capacity.

The Sindh government also agreed to hold outdoor marriages from Friday, June 11 with an upper limit of 150 guests with all SOPs in check.

The Sindh government has made vaccination mandatory for the workers of all shops and markets.

Covid-19 took eight more lives in Sindh during the past 24 hours that has raised the death toll to 5,144 in the province. So far, about 815 people are in a critical state and about 80 of them are on life support.

This was said by Sindh Chief Minister Murad Ali Shah on Monday as he spoke on the pandemic situation in the province. He said that 707 new cases of the disease emerged in Sindh after 15,115 tests conducted. He said that with about 5,144 deaths, the Covid-19 fatality rate shot up to 1.6 per cent in the province.

Shah said that so far 4,209,547 tests for the virus detection had been conducted in the province, against which a total of 324,518 cases were diagnosed. The CM said there were currently 23,870 people infected with the novel coronavirus in the province and out of them, 22,980 were in isolation and 25 at isolation centres.

FM Qureshi says no bases for the US in Pakistan