FM Qureshi says no bases for the US in Pakistan 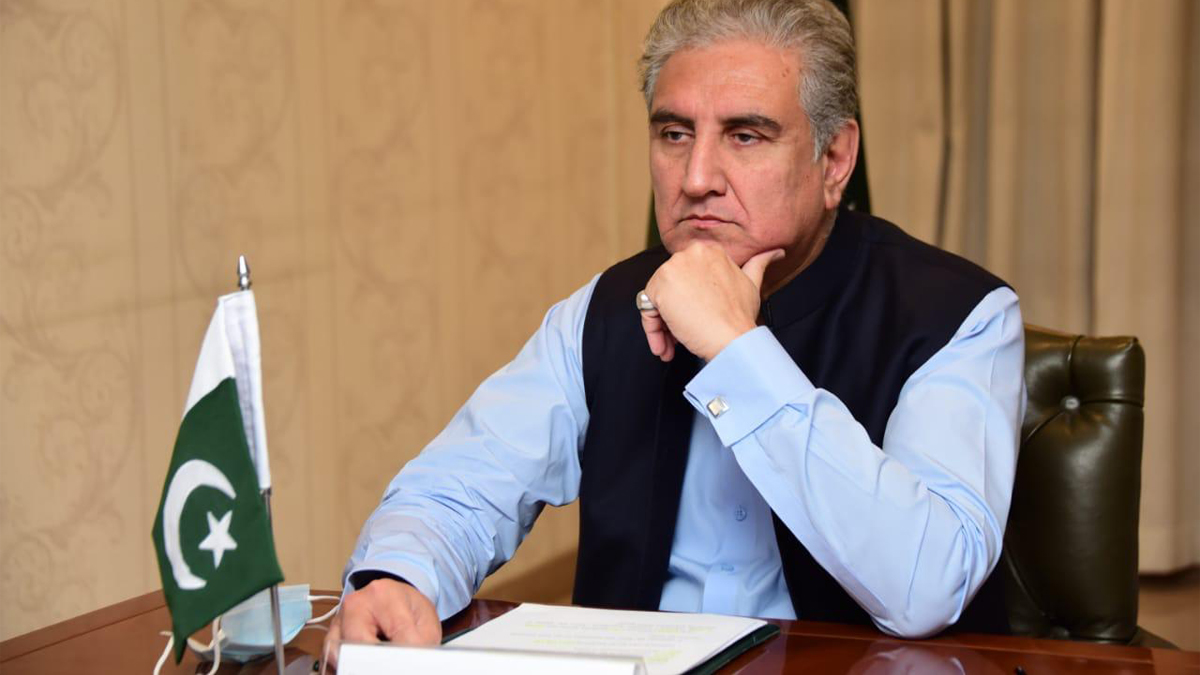 Pakistan has categorically told the US that it will priorities its own interests first and would not give military bases to its former war on terror ally.

Foreign Minister Shah Mehmood Qureshi clarified this, on Monday, while he was presenting Pakistan’s official answer in response to a US media report in link to bases in the country to keep a check on operations in Afghanistan.

FM Qureshi said Pakistan wants stability in Afghanistan, unlike some elements who are not for peace in the region.

The New York Times, on Monday, reported that the United States is focusing on Pakistan for a military base in the region. It however quoted some American officials who believe the negotiations have reached a deadlock for now.

The report says that the US intelligence agency CIA used bases in Pakistan to launch drone strikes against militants but “was thrown out of the facility in 2011 when there was a low tide in the US relations with Pakistan,” the report adds.

According to the newspaper, William J. Burns, Director CIA, was recently at an unannounced visit to Islamabad where he met the chief of the Pakistani armed forces and the head of the Inter-Services Intelligence but the visit led to no avail of any sort.

It certainly shows that Pakistan has locked it in its mind to priorities its own national interest unlike practices of the past. On the other hand, FM Qureshi also said that he now wants to conduct his official duties with a bigger cause in mind. With 36 years in politics, Qureshi finds being a member of parliament or a minister “not so appealing.”

“I have surged beyond these longings. I have, in 36 years of continuous politics, got what politics could give me. Now, my sole purpose is doing politics for a bigger cause without any sort of a personal aim or gain.”

Pakistan based KTade gets an investment worth $4.5 million