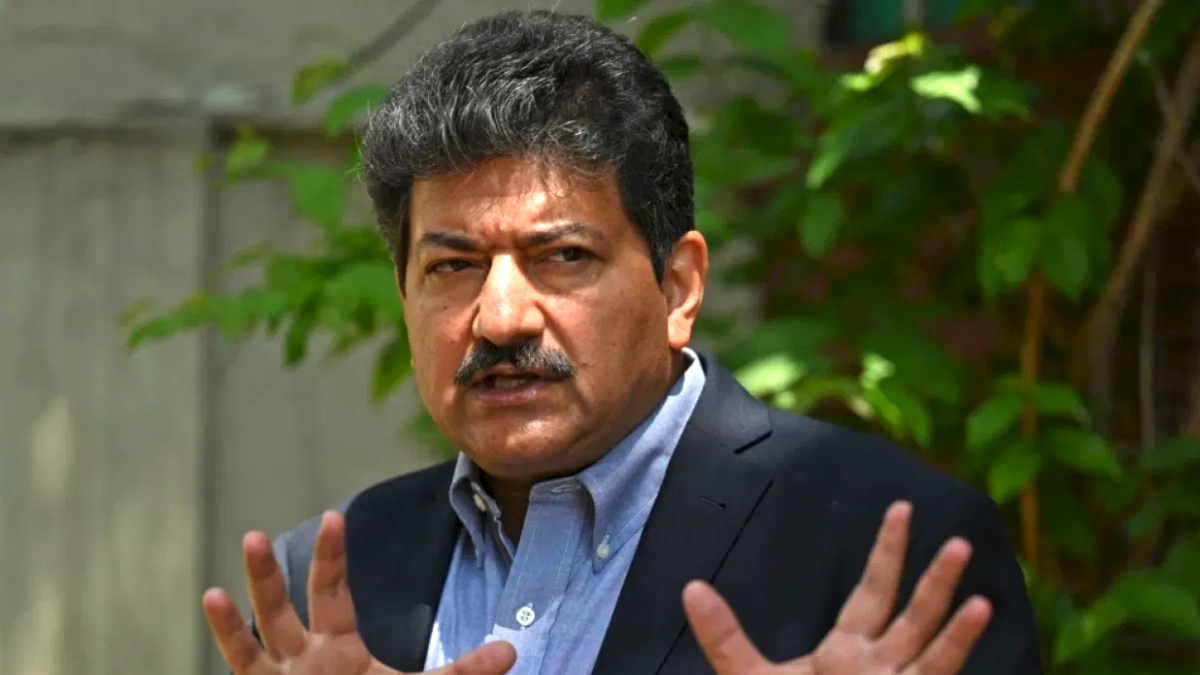 Prominent Pakistani journalist Hamid Mir has been forced off-air just days after a backlash he faced after speaking out against the country’s military at a protest staged against an attack on another journalist.

Mir was told by Geo News that he will not be hosting his show “Capital Talk” on the channel from Monday evening.

It is not sure whether he was permanently banned or given a temporary break.

The famous journalist is amidst a huge backlash regarding the ‘personal criticism’ that he did against the country’s top military brass.

On the other hand, journalist bodies and human rights organizations condemned the move to take the journalist off duty.

Although there was no comment from Geo News, sources from the channel’s management say that Mir has been sent on leave for some time.

Sources claim that there hasn’t been any pressure by the military on the channel’s management and it is solely their own decision.

On the other hand, a few journalists, close to the government, claimed that the channel’s management was already searching for Hamid’s replacement due to his show not amassing the required ratings.

In his speech, that he delivered at a protest against the attack on fellow journalist Asad Toor, Mir had threatened to expose those responsible for a series of recent attacks on journalists in Pakistan. He used many terms implying the Pakistani military in attacks and named Pakistani military head General Qamar Javed Bajwa.

“If you break into our homes to beat us, well, we cannot get into your homes because you have guns and tanks, but we can make secrets public, things from your homes,” Mir said, signaling to the military’s involvement in attacks against journalists.

In 2014, Mir survived an attack by unidentified men shortly after he hosted an episode of his program that focused on rights violations by the military in the Balochistan province.

Pakistan’s exchange rate at an all time high, numbers indicate country’s export to be at risk