Pakistan’s exchange rate at an all time high, numbers indicate country’s export to be at risk 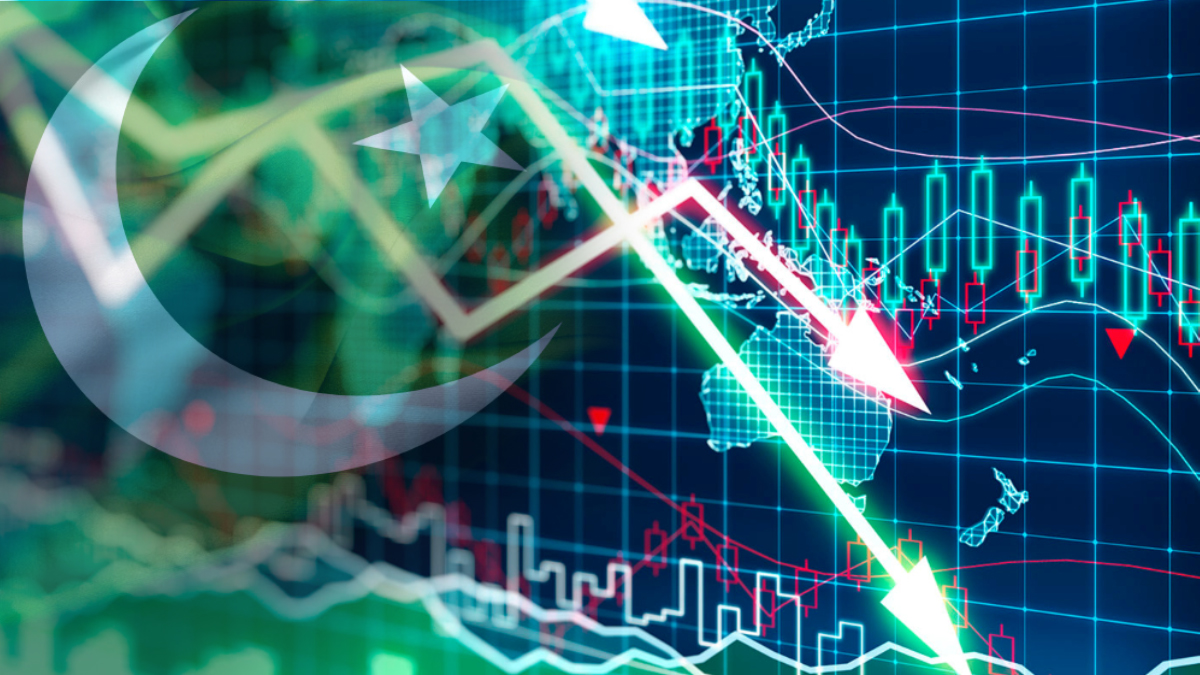 Pakistan’s export services may be affected in coming days as the country’s exchange real-affecting exchange rate has hit a three year high. As per the details revealed by the authorities, it has been found that the index for the month of April is 103.3, highest in the last three years.

The index suggests the higher exchange rate puts the country’s export at risk by losing out on competitiveness on a global level. It directly impacts the  trade of the country especially for things that are marked as the USP of the nation.

If we look at the data, we will see that the country was struggling even before the pandemic hit but the outbreak of Covid-19 made everything much worse and more visible. In March the index tallied at 100.5 and in April, it saw an increase of 2.8 points.

The process of import and export and the country’s trade with other countries is the reason why the REER figure fluctuates. If it is 100.5, like it was in march, it means that the import and export were balanced but when it is below 100, it means that anything that the country is exporting is on a competitive edge against the global products while the import is expensive.

In this case, the number has come out to be more than 100, which means that the export has lost its competitiveness in the market, a situation critical for any country. It has been learned that the increase in the REER index came after an increase in the rupee-dollar exchange, which touched Rs153.45 in April.

“Stronger Pak Rupee against many of its trading partners has resulted in REER rising above 100 at almost three-year high, ” said Topline Securities CEO M Sohail while talking to a media outlet.

For those who want to understand, the exchange rate or REER is calculated by taking the currency of a country into account and pitting it against the trading partners of that particular currency. The process also includes, inflation reading in domestic and trading partners’ countries, the global competitiveness that the export shows and also the trading partners in a third country.

The officials maintained that in an ideal situation, this value should be closer to hundred so that a balance can be maintained in the trade practices of the nation.