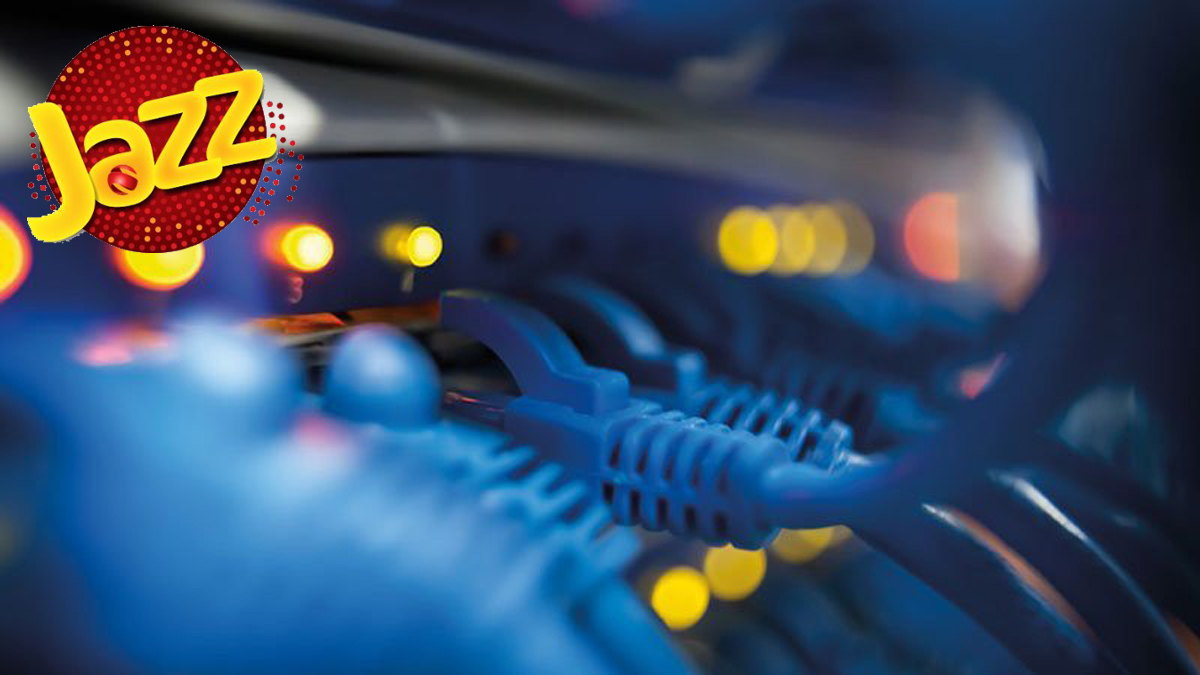 Jazz CEO Amir Ibrahim vows to bring Elon Musk’s satellite network Starlink to Pakistan as he suggests huge changes in the network scene. The country is slowly moving towards vast opportunities as far as internet service providers are concerned and this might be a huge step in this direction.

Recently Pakistan Institute of Development Economics hosted a webinar titled ‘Internet for All’ where industry leaders were present to discuss the current landscape of the country with regards to the Internet and how it could improve in coming years. People discussed how numerous opportunities are coming toward the country and how digital connectivity can change in coming years.

While talking about the same, Imbrahim said that he really looks up to people like Elon Musk who are doing revolutionary work in the field.

“Projects like Starlink are game-changers and I admire people like Elon Musk who think differently and are not afraid to challenge every aspect of our knowledge,” he added.

He also added that it is possible that when Starlink enters the country, other activities might get interrupted or other network providers get impacted but it would really help the country if through this, competition increases and there is a better possibility of making the network available to each part of the country.

Read Also |Pakistan based KTade gets an investment worth $4.5 million

He also addressed the 5G services coming to Pakistan and when and how people can avail these things. Of course people are dreaming about using 5G service in the country but as per Ibrahim, they should press a ‘pause’ button here. He said that these things should be done with an equal platform not when half the country’s population is not even online.

“Instead of comparing our technological landscape with our neighbors, we need to prioritize policies that are relevant to our country,” he further said. He explained that to think of going towards 5G when most of the population is striving on 2G phones is a very difficult possibility.

Those who are connected to cellular networks but are not using internet service should receive special focus on them, said Jazz CEO. Only by doing this can Pakistan translate from what it is now to a smart society envisioned under ‘Digital Pakistan’ initiative. In doing this, the expert suggested that the government should divert focus on cutting the cord on both import as well as local production of 2G phones to further enhance Pakistan’s journey of internet usage. Through this, he hinted that Pakistan will witness tremendous opportunities in socio-economic fields.