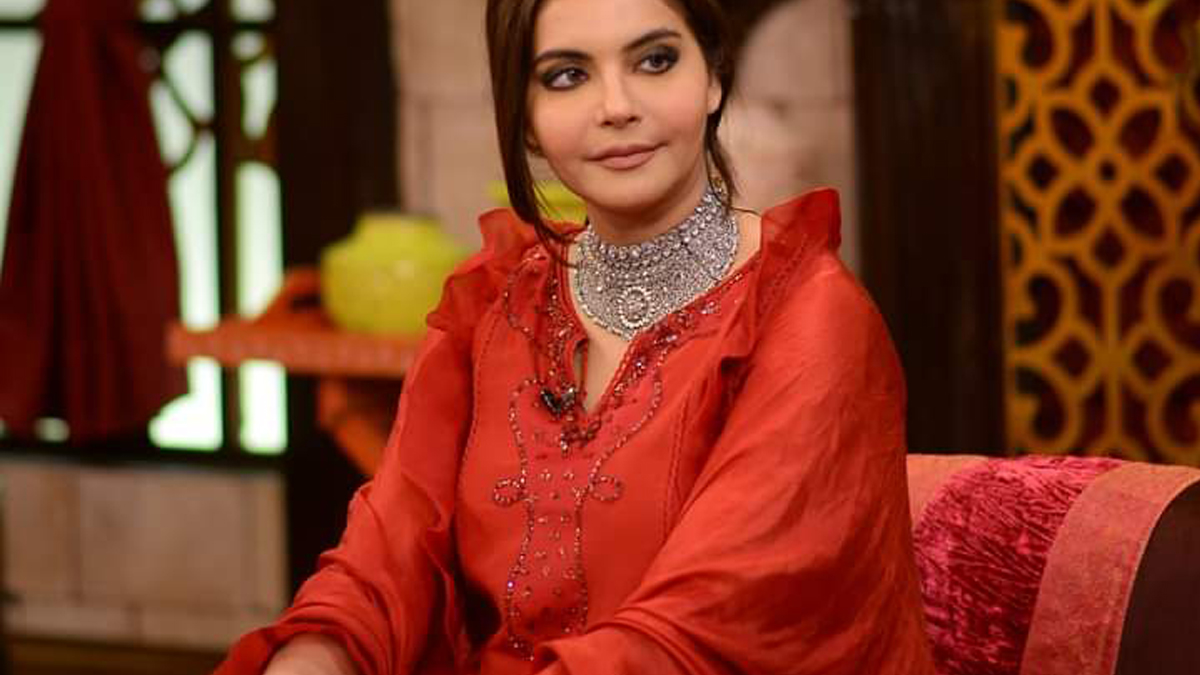 Nida Yasir, in her appearance on Time Out with Ahsan Khan, detailed her experience in the entertainment industry, saying that the crux of her success lied in choosing proper people to work with.

She appeared along with her husband, Yasir Nawaz, and said that her connection with her better half is an ideal one.

The couple recently celebrated their 19th wedding anniversary and is known as one of the most versatile ones in the industry.

The two have come together in various television serials and have collectively produced the 2015 film Wrong no. and its sequel Wrong No. 2. They also showcased their production skills in the 2017 film Mehrunisa V Lub U.

The show followed their lives where the couple shared how they maintained their different identities while working and living together.

Yasir said: “I had previously only done serials but then I thought about writing something on our family and that’s where one of the most amazing projects of our lives started.”

Nida, while sharing about her husband’s reluctance to produce and direct TV serials, shared, “When I watched Danish’s Chupke Chupke, I loved it so much that I had to request Yasir to get back into TV direction.”

Speaking about her critically acclaimed morning show, Nida said that she is always in the process of bringing up different ideas for different episodes. “I can either focus on my morning show or I can focus on the household; there isn’t anything else on my plate. So the morning show occupies most of my time and then I have a diverse team that also pitches in but it’s just me most of the times,” she explained.

“Interviews with famous people usually gets me very high ratings but as soon as we try to bring something educational or informative the rating numbers fall. I like the more informative shows and so does my educated audience,” added Nida.