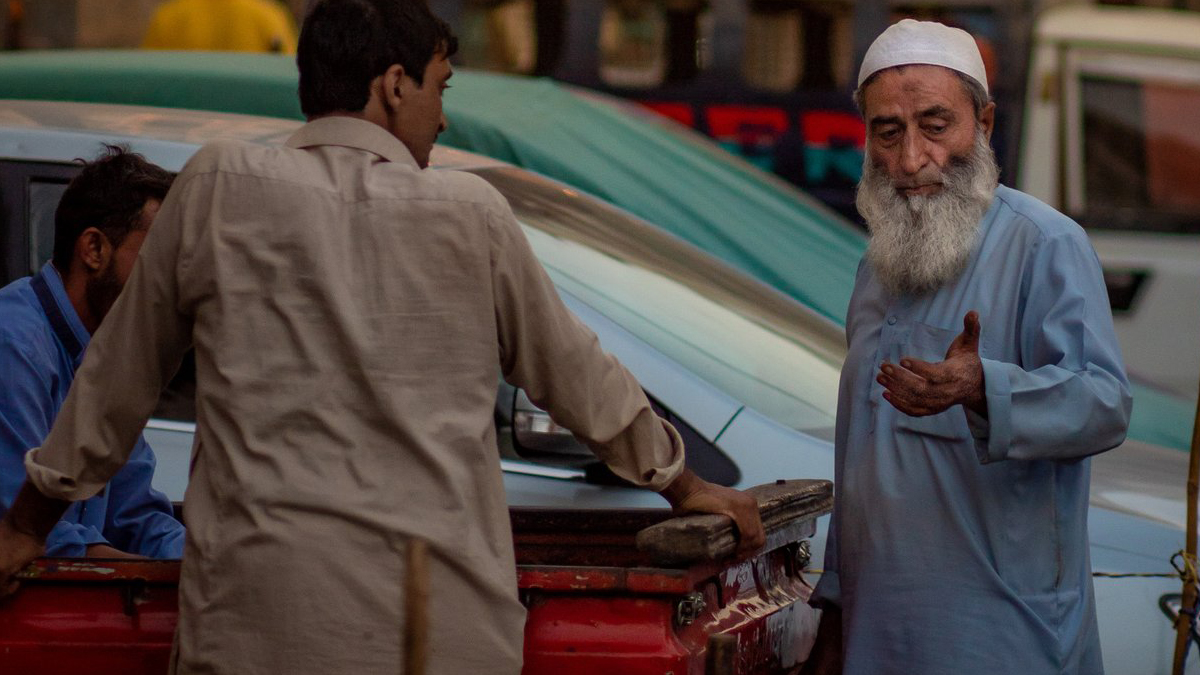 In a protest against the 6pm shut down ordered by the Sindh government, shop holders in Karachi have decided to open their facilities till 8pm. The final announcement came on Friday where the Tajir Action Committee stated that they will start their protest from Saturday.

Earlier the businesses situated in the province demanded that the federal government must consult the Karachi businessmen before taking a call related to their activities. The committee explained that the government denied all of their demands and not agreed to even listen to any alternative for the lockdown.

The committee also notified that if there is any use of force by the police or any other violent measures are adopted, they will be protesting against it. This is after the action committee had already demanded an extension in the province till 8pm. Other than that, the committee had also demanded the businesses to be open six days instead of five days.

In the earlier report, businessmen from the region had said that other than MQM, no one bothered to consult them before such measures. They had asserted that if not accepted in 72 hours then they will resort to some other alternatives of action plans.

“The Sindh Government and NCOC are ignoring us, in Sindh the education minister is making decisions related to businesses,” said Mir, a businessman in Karachi. He also said that the tough measures are becoming very heavy on them and their survival has become extremely difficult.

The deferral government and the Sindh administration had announced on May 23 that in the wake of increasing coronavirus cases in the province, they have decided to ensure structure lockdown and protocols. One of the clauses included that the businesses be shut down before 6pm, which had upset the businessmen there.

The authorities are still concerned about the cases as the positivity rate in Karachi is still above 11 percent. The region is not entirely safe and hence the government has decided to continue with the tough protocols.

Shadab eager to strike gold as PSL is set to start