Shadab eager to strike gold as PSL is set to start 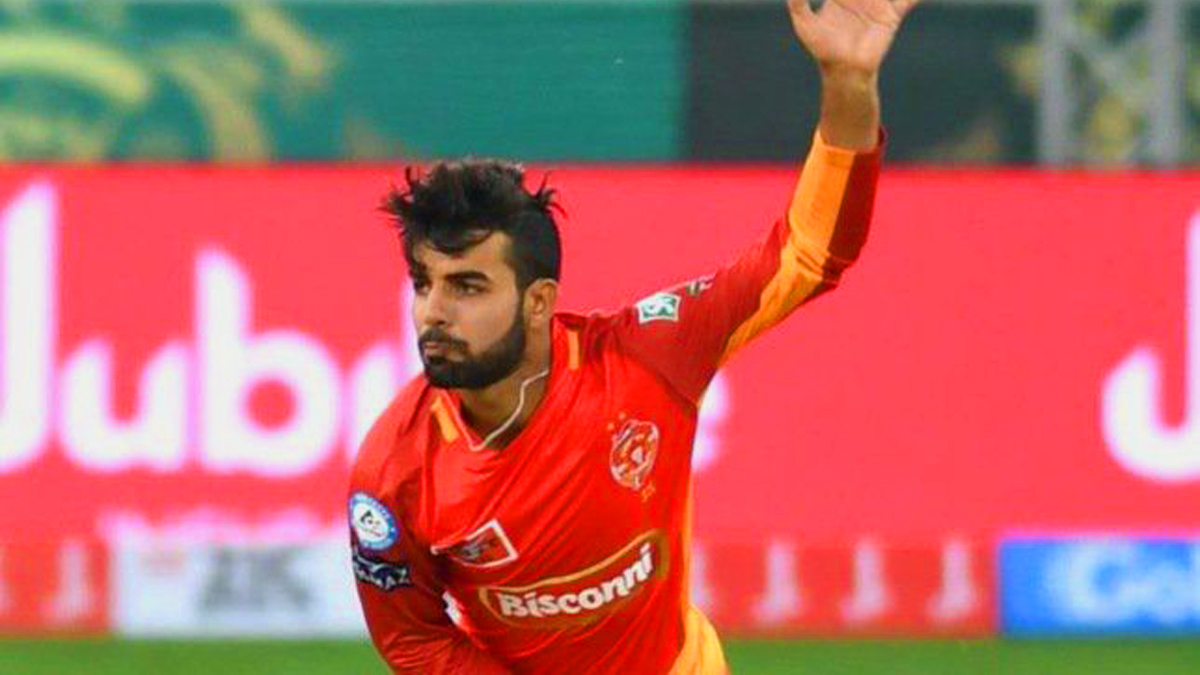 Pakistan’s Shadab Khan seeks to get his lost bowling form back in the upcoming matches of the Pakistan Super League (PSL) in Abu Dhabi.

Speaking to a private TV channel, in a virtual interview, the young all-rounder said that he is keen to get back to what he is best known for. He will resume the campaign with the third-placed Islamabad United.

The sixth season of Pakistan’s celebrated league will resume from June 9 and will end on June 24. The tournament is to be played in Abu Dhabi, despite several speculations in recent days that it was being shifted to Sharjah.

“I missed a few games this year due to an injury that affected my bowling but now I am fully fit and back. I am looking forward to playing my part with the bat and ball for Islamabad United,” Shadab said.

The young gun added that the UAE conditions suit his style of playing and he will take “maximum advantage” of them.

The PSL is set to be played in a compressed schedule that means there will be a total of six double-headers. Early games are to start at 5 pm Abu Dhabi time and the evening matches will commence at 10 pm local time. Single matches, on the other hand, will start at 8 pm.

The fate of the league had been hanging in the balance for a little more than the last two weeks due to several challenges around logistical arrangements. Furthermore,  crucially pending approvals from the  Abu Dhabi government also lead to the tournament being delayed. One of the biggest roadblocks was getting necessary exemptions for the production crew from South Africa and India to land in the UAE.