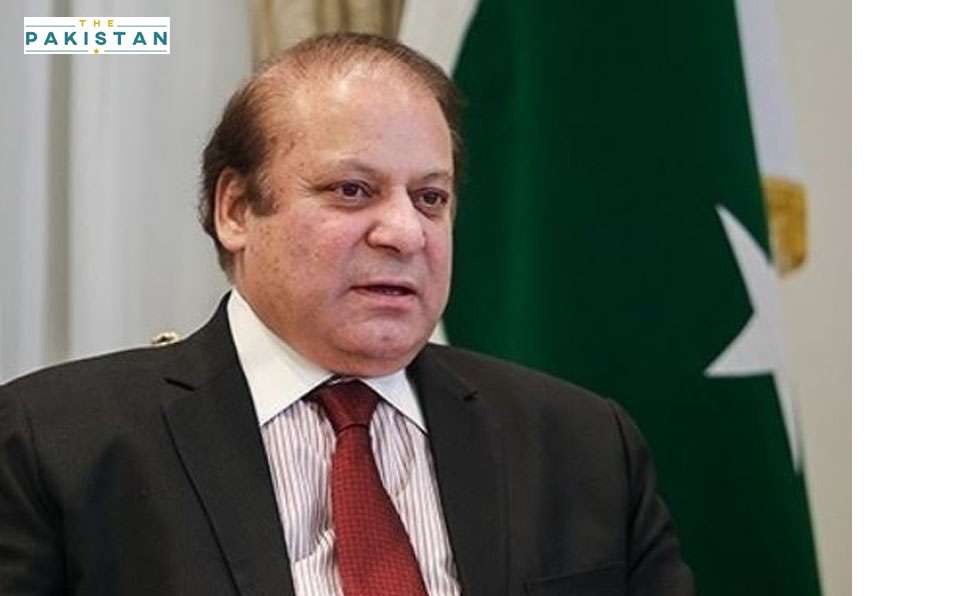 Prime Minister Imran Khan on Thursday said that allowing Nawaz Sharif to leave the country was a ‘mistake’ while adding that the government was regretting its decision.

“Now we feel embarrassed. Now he has started doing politics there as well and, when you see him, it seems like there is nothing [wrong] with him,” he said while speaking about the former prime minister.

“We did not give and NRO, we tried our best to do what we could, but the medical opinion presented to us was that if we didn’t do anything, he [Nawaz] could die, that he might not even reach London. This is what we were told and after that we would have been held responsible. So after that we sent him in good faith,” the prime minister added further.

He said this while giving an exclusive interview to the ARY News Anchor Arshad Sharif where he discussed the government’s two-year performance and the achievements of the PTI ever since it came into power.

Moreover, he said that he was in contact with the PTI MNA Yasmin Rashid when the matter of Nawaz Sharif’s health was being discussed and options were being explored on what to do. He said that she is a loyal PTI worker and couldn’t have presented false information.

In addition, he further said that his lead of infectious diseases, Dr Faisal had told him that Nawaz’s platelets alone couldn’t cause serious problems, but his additional diseases could complicate his health profile.

“I would never have allowed [Nawaz to leave] if medical opinion did not suggest that his life was in danger.”

He also acknowledged that a royal — without naming him — had asked the government to let Nawaz Sharif leave the country but said that it wasn’t like do this or we will do that situation. He said that Sharif have contacts with royal families and they were trying to use those in order to influence government but that didn’t happen.