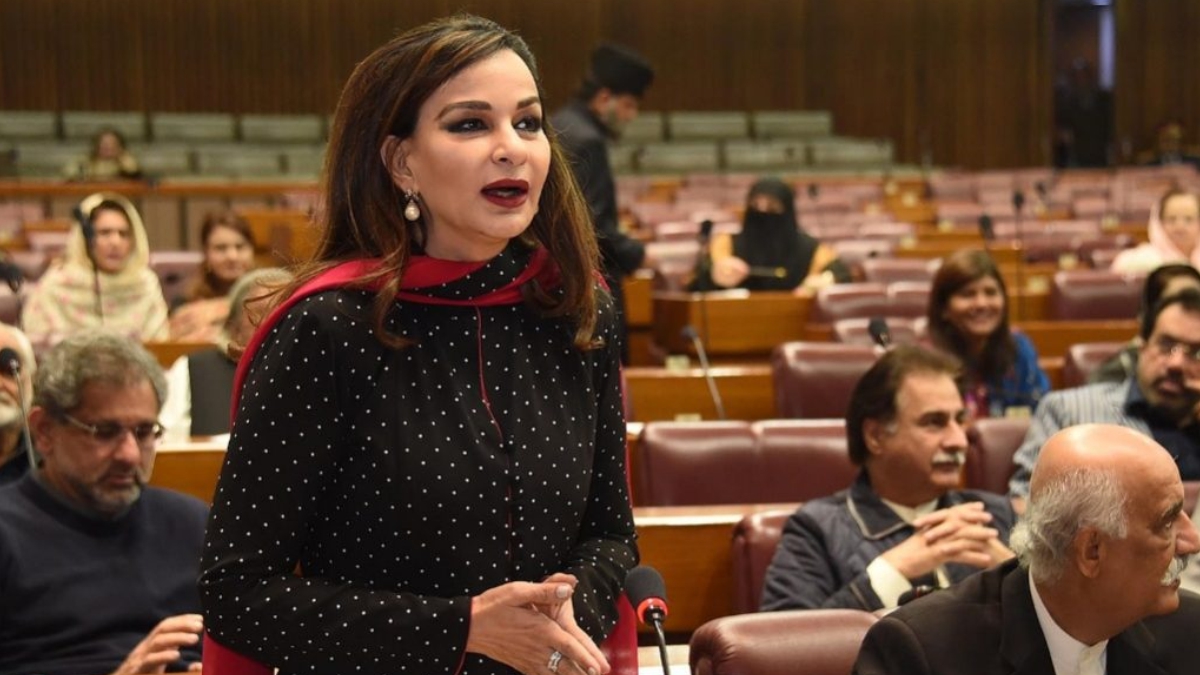 The PPP leader said the national exchequer is facing a regime of destruction. “The value of the Pakistani rupee has dropped by Rs6.2 in 20 days,” she noted.

Rehman said the incumbent government had made several records of incompetency.

“The government has increased the total debt of the country by a whopping 70 per cent.”

Expressing concerns over the spiking debt, she said that by the end of the PPP regime in 2013, the country’s total debt was 16.2 billion. “Whereas by the end of 2018, Pakistan’s external liabilities reached Rs 29.8 billion,” Rehman added.

“Now, Pakistan’s total debt and liabilities have surged past Rs 50.5 billion,” she said.

“This government has taken a loan of Rs. 20.7 billion in 3 years, what could be more horrific than this?” asked Rehman.

“Instead of cutting the gap between the poor and the rich, this government is making new records for price hikes and inflation. The PPP will go against this at every forum,” she said.

It merits mentioning that Sherry Rehman has been a vocal critic of the government and its economic policies. A few weeks ago, she spoke to the press outside the parliament house in which she had bashed PTI’s economic team. “We are paying for the most corrupt and indebted government in history. The public debt of Pakistan is Rs 39.9 trillion, which is 83.5% of our GDP. Whereas our circular debt stands at Rs 2.379 trillion,” she had said.

“The PPP had comprehensive plans to manage the debt, despite a financial crisis worldwide. On the other hand, the PTI government has shown missteps after missteps. This government is absolutely clueless,” Rehman had noted.