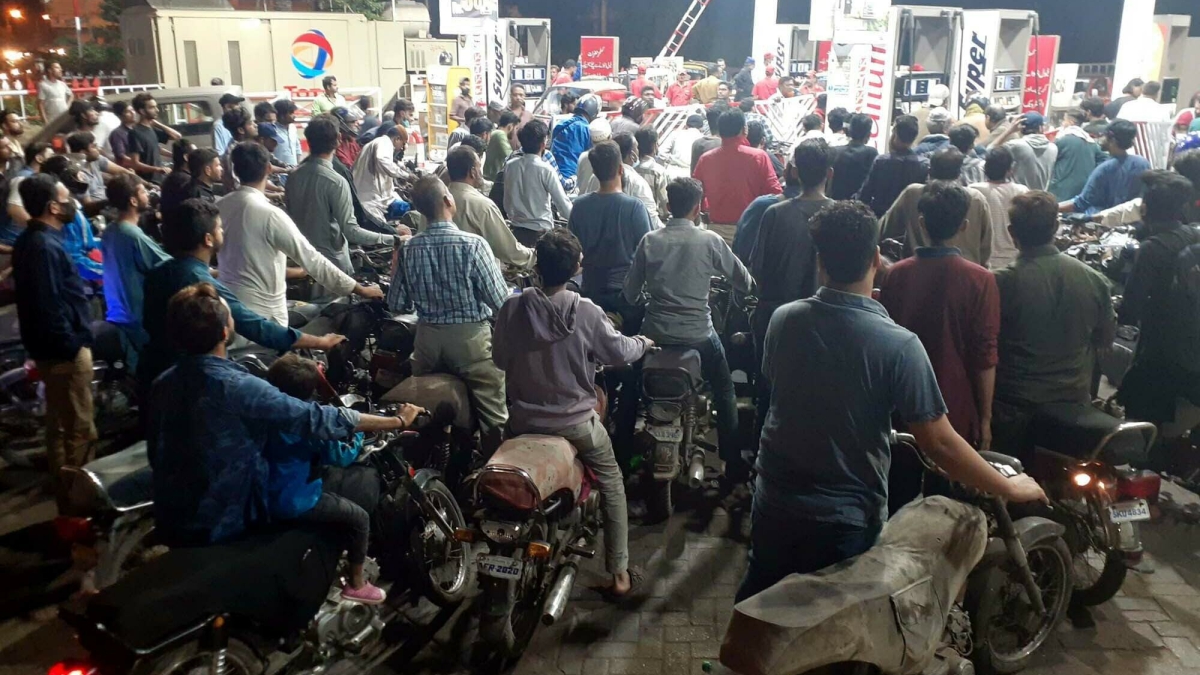 The Federal Minister for Information and Broadcasting,

Fawad Chaudhary, announced Thursday that the petroleum dealers ended their strike after the government and dealers reached an agreement.

According to the agreed formula, there is a 25 per cent increase in dealers margins. Meanwhile, assurances have been given from the Petroleum Division that the currently approved margins will be readjusted after six months – keeping in view the inflation level prevalent at that time.

The news came as a sigh of relief after Wednesday’s panic buying of fuel and Thursday’s strike of filling stations.

For the revision of margins of petroleum products, various consultation sessions were held with the Pakistan Petroleum Dealers Association, including the participation of OCACs, OMCs, and other leading players.

The document showed that all stakeholders agreed to the Petroleum Division’s proposal for the enhancement of 99 paisa in the current margin of petrol, i.e. Rs3.91/litre. The Petroleum Division has assured that it will defend the said proposal of a 25% increase in the current margin before the Economic Coordination Committee of the Cabinet and the prime minister. This historical relief to the dealers is in the shape of sizable enhancement in their margins materialises.

As per the document, all parties showed an understanding that passing on the extra costs to the general consumers was not viable. However, the Petroleum Division assured the Association that margins would be readjusted after six months as per inflation levels prevalent at that time.

Confirming the agreement, Hammad Azhar said the dealers have called off the strike. He said that the government would notify a 0.99 paisa increase in their margins after six months. The dealer’s margin will go up to 4.4pc, he indicated.