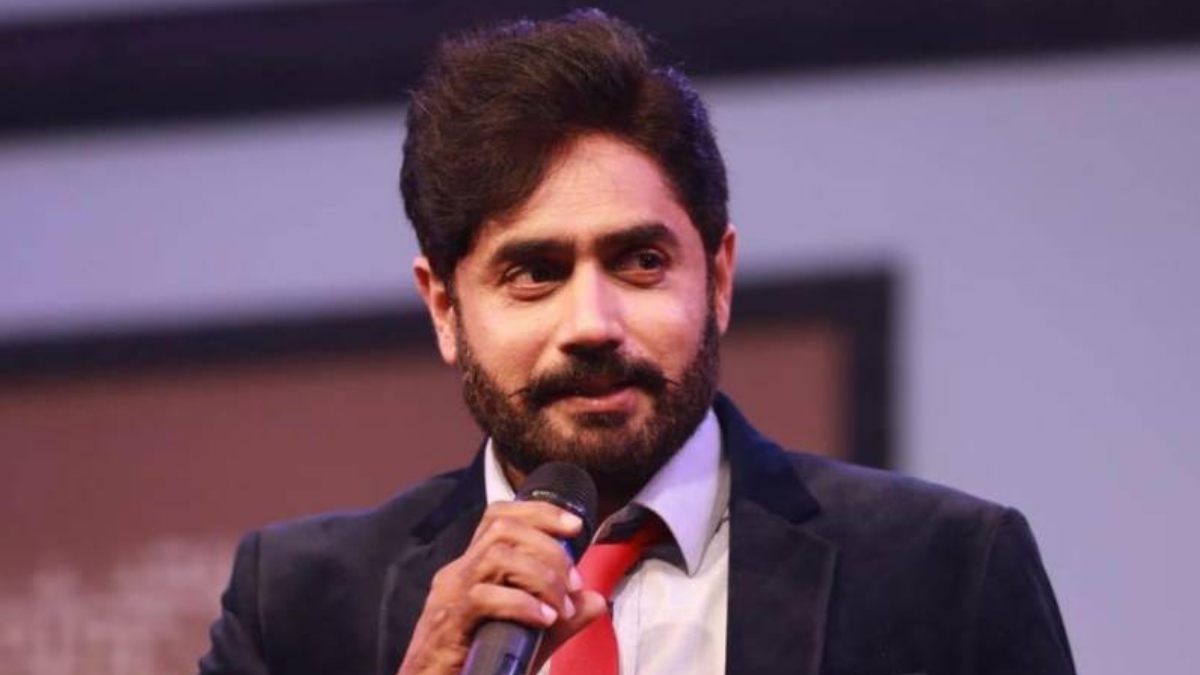 was recently called out for making the Pakistani version of ‘Baby Shark’, titled ‘Begum Shak Karti Hai’, but it seems like he has ignited the wrath of Twitter users again.

The Pakistani internet is angry at Haq for posting a video of a minor girl making a roti. The singer turned politician titled the video “Right age for the training.”

There’s no doubt that children should be supported if they want to learn new things; after all, they are trained to pursue their dreams and go after the things they are most passionate about. Furthermore, no one is contesting that kids like to participate in the kitchen as it looks fun and exciting, but it’s not something that could be made compulsory as part of some ‘training’.

Maybe Haq is training his daughter to be Pakistan’s next Masterchef, who knows, but I certainly hope that is what this ‘training’ is all about.

Almost all the users were not impressed with his approach towards the minor, which some believed was his daughter.

The young girl, who seems to be five or six years old, was making roti in the kitchen, to which the PTI leader said that this was the “right age for training”. Quite a few people had an issue with his choice of words.

A user reminded him that gol rotis are considered a sign of “women’s oppression.” She mentioned that context matters while it isn’t a crime against humanity for a minor to work in the kitchen and make roti.