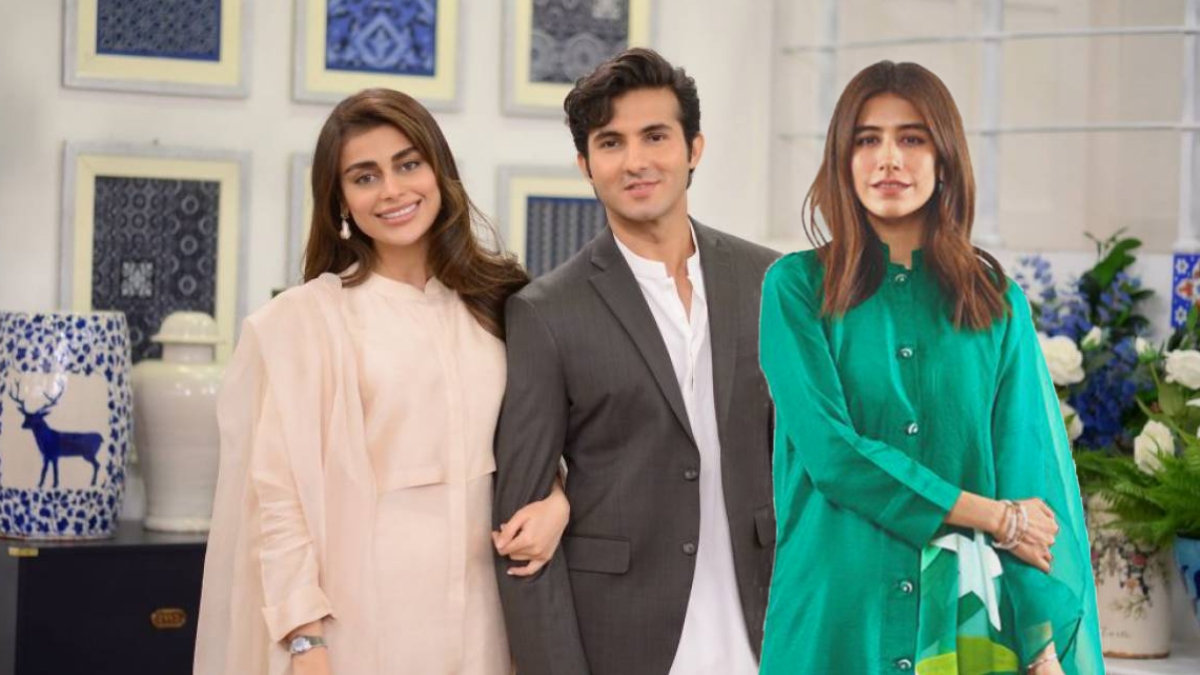 Shahroz Sabzwari knows the art of ending up at the epicenter of controversies. Whether it is his divorce, second marriage to Sadaf Kanwal or his eccentric statements about feminism – he certainly knows the art.

Netizens are trolling the actor yet again.

His revelations about falling in love only once has left several tongues wagging.

He is the son of the legendary actor, Behroze Sabzwari.

Recently the Dewaar-e-Shab star was seen in Waseem Badami’s show, Har Lamha Purjosh. During the segment “Masoomana Sawal”, he was asked about finding true love. Shahroz said that he has fallen in love for once in his entire life.

With his aforementioned statement, he not only shocked the anchor but also his followers and fans because he has been married twice.

It is pertinent to mention that in 2012, he married the gorgeous actress and model Syra Yousaf. The couple had a daughter, Noreh. They parted ways in 2020.

The Nand star rose to fame from his first film in 2008, Khulay Asmaan Ke Neeche, which was the directorial work of Javed Sheikh. He has also worked in many super hit dramas in supporting roles. In 2016, he got the main lead character in the drama serial Dewaana on Hum TV.