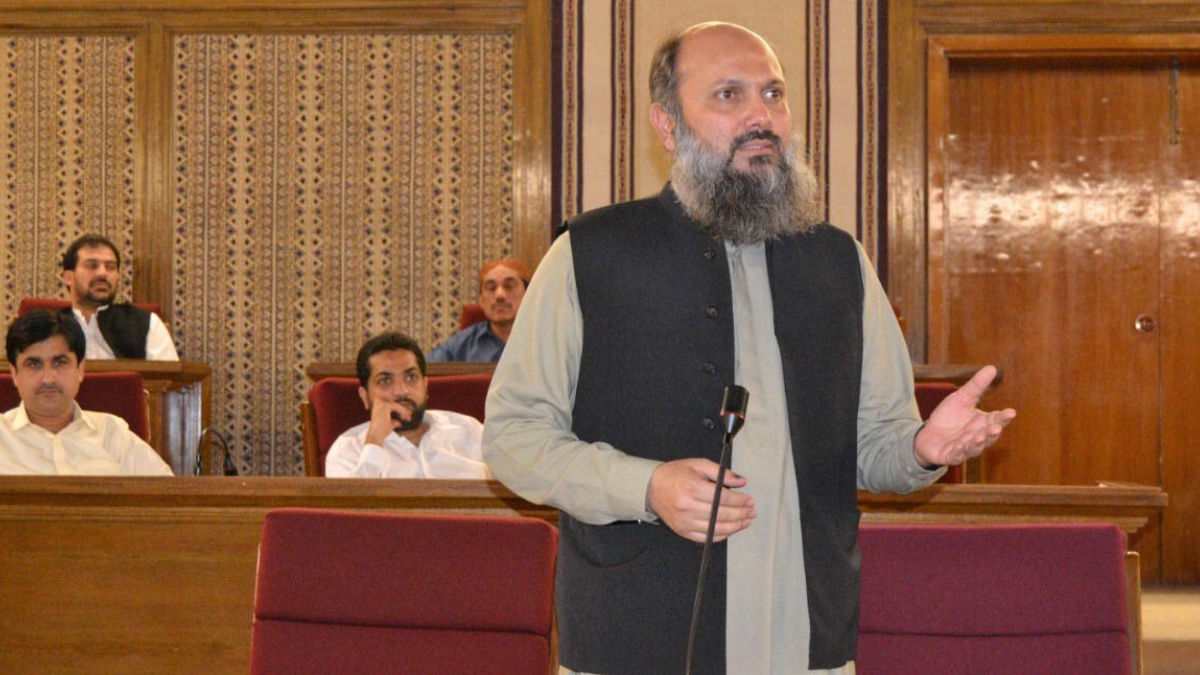 On Sunday, the two-month-long political crisis that Balochistan had been facing came to an abrupt end when Chief Minister Jam Kamal Khan Alyani tendered his resignation.

Governor Syed Zahoor Ahemd Agha was the recipient of the resignation and he accepted soon after Mr Alyani sent it to him.

Jam Kamal Khan resigned under Article 130 (8) of the Constitution.

Bizenjo is now likely to become the new leader of the house.

As per sources, Sanjrani and Khattak informed Mr Alyani about the actual number of MPAs who were in his rival group. Alyani agreed to step down only after he was assured of some conditions – including adjusting some ministers of his provincial cabinet in the next government.

The three also contacted the heads of the angry MPAs during their marathon meetings.

It merits a mention that a session of the Balochistan Assembly was convened for Monday (today) for taking an opinion of the house on the no-trust motion against the ex-chief minister Alyani.

The motion on Oct 20 was tabled in the 65-member house by a group of BAP lawmakers. It was supported by a total of 34 members, including those belonging to the opposition.

The members had asked CM Alyani to resign as it was the only respectable way for him to avoid the no-confidence motion.

Alyani had, however, turned down the request of his opponents and announced that he had the heart to face the no-trust motion. He had said that he would not resign even if just two members remained with him.

However, now, Alyani is the fourth chief minister who tendered his resignation to avoid a no-trust motion.