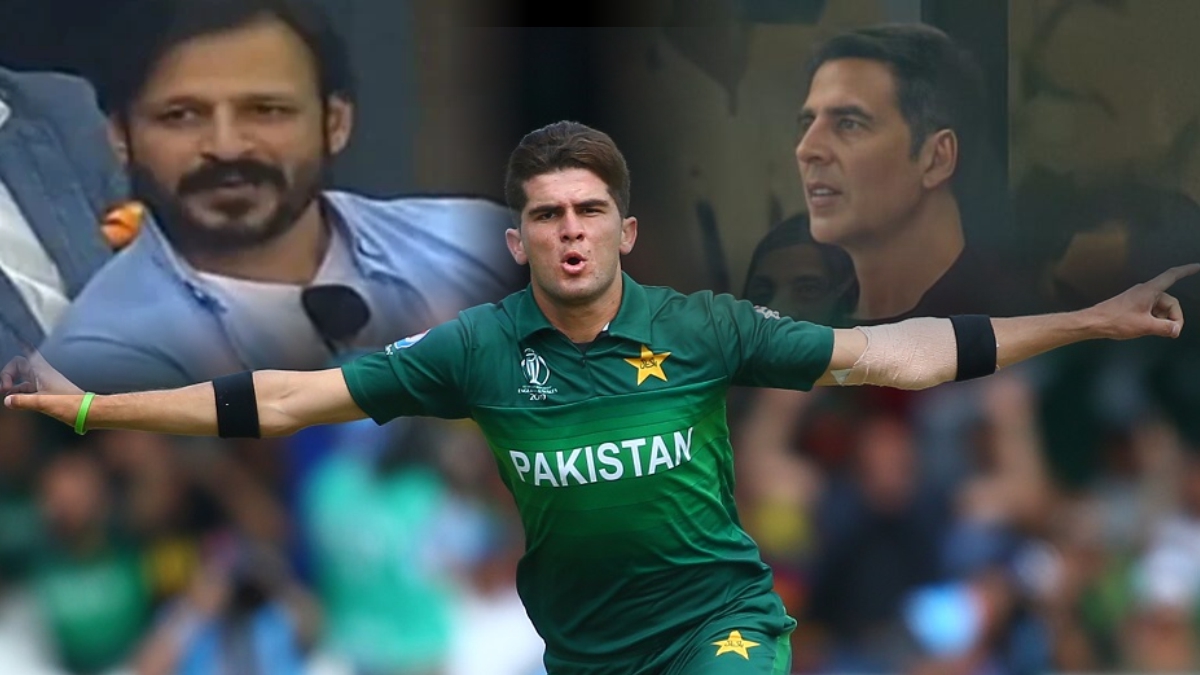 Federal Minister for Information and Broadcasting Chaudhary Fawad Hussain said that Bollywood celebrities Akshay Kumar and Vivek Oberoi left the match midway when their team started to lose against Pakistan, after making tall claims in the start.

Pakistan’s 10-wicket victory over India came on Sunday in the high-voltage clash between the archrivals.

The information minister was present in the match at the Dubai International Cricket Stadium. Governor Sindh Imran Ismail was along with him as well. Speaking to a local media outlet, he said that the two Bollywood actors had made huge claims prior to the match.

However, after Pakistan completely outscored India, the two left midway.

He said Akshay Kumar and Vivek Oberoi came near the Pakistani fans and said that Pakistan had every right to celebrate but India would be the winner in the end.

“And while the match was going on, both had to leave the stadium in a bid to avoid embarrassment. People, however, hooted at them a lot,” said Chaudhry.

“He truly showed sportsmanship,” the information minister said, adding that cricket always united the people of Pakistan and India and was also a great opportunity for both countries.

He lauded the Pakistani team, saying that nobody was foreseeing a 10-wicket victory over India, who were clearly a stronger side heading into the match. Chaudhry said the entire stadium was braided with Indian fans, adding that he and Governor Sindh Imran Ismail and a few Pakistani fans had assembled in a small corner from where they were roaring for team Pakistan.