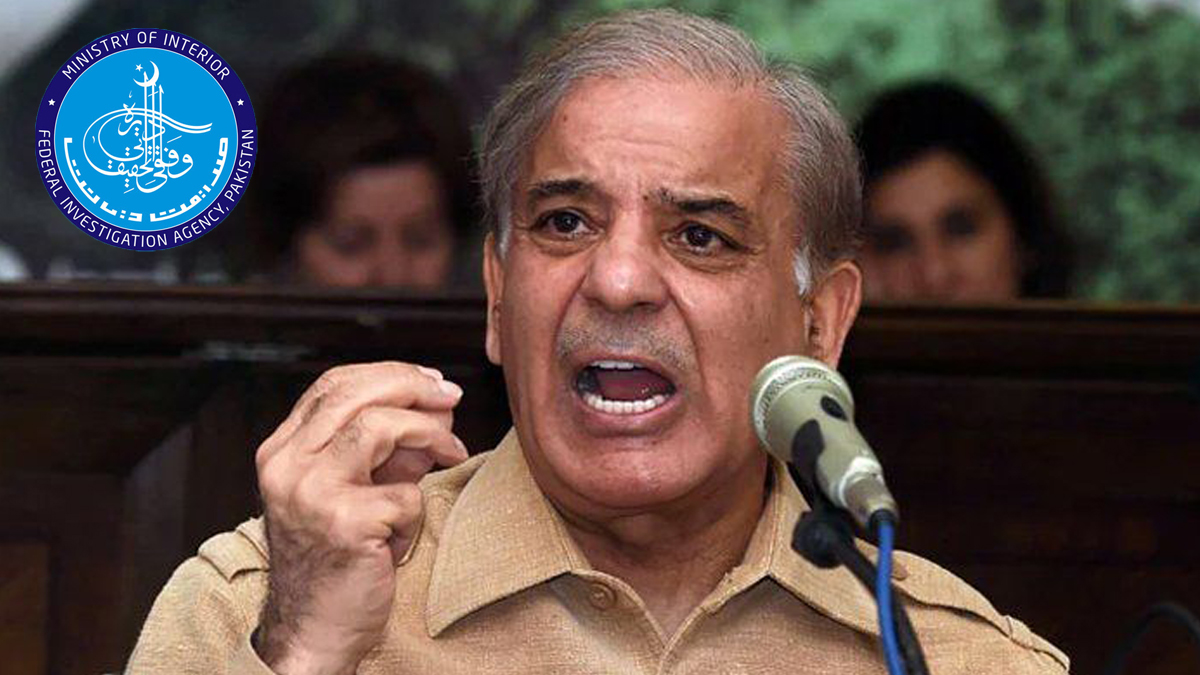 PML-N President Shehbaz Sharif was reportedly not allowed to leave the country as he was off-loaded from a flight at Lahore’s Allama Iqbal International Airport Saturday morning.

The Federal Investigation Authority (FIA) is said to have placed his name on “another list”, a day after Lahore High Court (LHC) allowed the Leader of the Opposition in the National Assembly to move to London on medical grounds.

He was granted “one-time” permission by the court, a decision inviting heavy criticism from the federal ministers.

Shehbaz, a cancer patient, was set to leave for Doha from the Lahore airport. He had planned to spend some days quarantining in Doha after which he had to fly to London for consultation with his doctors.

He showed up at the airport early this morning and was issued with a boarding pass by the airline. However, when he reached the immigration counter, he was informed that he cannot board the plane.

Shehbaz gave officials the reason and notified them about the court orders that had allowed him to travel abroad.

PML-N leader Ata Tarar also went out to read the judicial order to the officials but to no avail.

“Your name still hasn’t been removed from the blacklist. And, the blacklist available with us has not been updated so far,” the PML-N leader was told.

Calling it “malafide” intention, Aurangzeb said the present government’s efforts were focused on “Shehbaz Sharif” instead of providing water, electricity, sugar, and wheat to citizens.

She said that Information Minister Chaudhry Fawad Hussain and Adviser to Prime Minister on Accountability and Interior Shahzad Akbar had continuously been saying that they “do not accept” the court order and would make “all efforts to stop Shehbaz”.