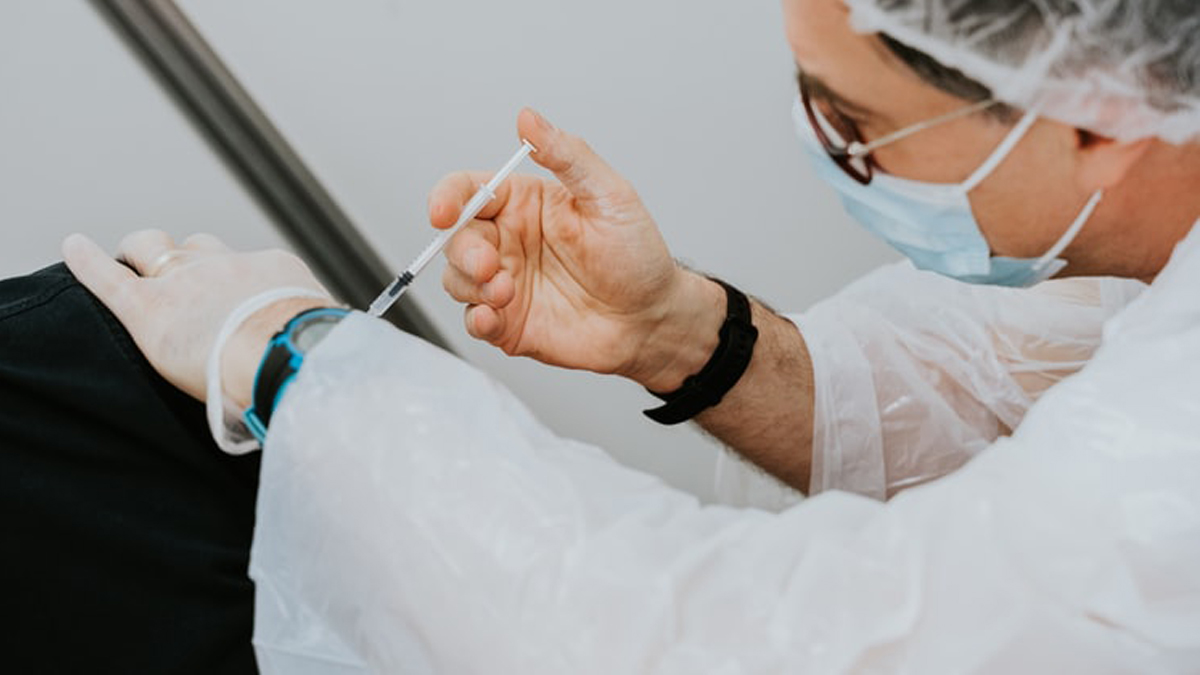 The whole centre will be set up at the Expo centre in Karachi. It is the same place where the government had also constructed isolation centres along with treatment facilities to treat those suffering for Covid-19.

The news was brought into view by Barrister Murtaza Wahab, who is the law and environment adviser and also acts as spokesman for Sindh government, when he was briefing the media on Friday at the provincial assembly building.

While talking to the media, he said that the new vaccination centre will be able to vaccinate 20,000 to 25,000 people in a day and it would start the vaccination process from Sunday free of cost. He further added that not only will the centre be highly beneficial for the people but it also help in fighting the virus in a more effective way.

The advisor also assured that the government will be providing free testng to those who are experiencing symptoms. Free testing is extremely important in the country right now as the situation in Pakistan is such that many are not going ahead with testing because of the high prices.

Other than that, the advisor also said that the government has launched door to door vaccination service for people who either because of old age or any severe disability were unable to leave their homes.

While talking about the various initiatives taken by the government, he also said that just a month and half before the infection rate in Sindh was just two percent but now it has been increased to 7.1 percent. The spokesperson also said that since there is such a risky situation in the province, the authorities have made it mandatory to wear masks for citizens in public.

The official also urged the public as well as the retail services to not clash with the law enforcement agencies as they are trying to bring down the spread of the virus in the country. As for the law personnels accepting bribes from citizens and breaching the rules which were made for public safety, strict action will be taken.

He concluded by saying that people should be cautious ahead of the third wave of coronavirus and keep on abiding by all the rules set up by the authorities in the wake of the coronavirus pandemic and not show leniency even during Ramadan.