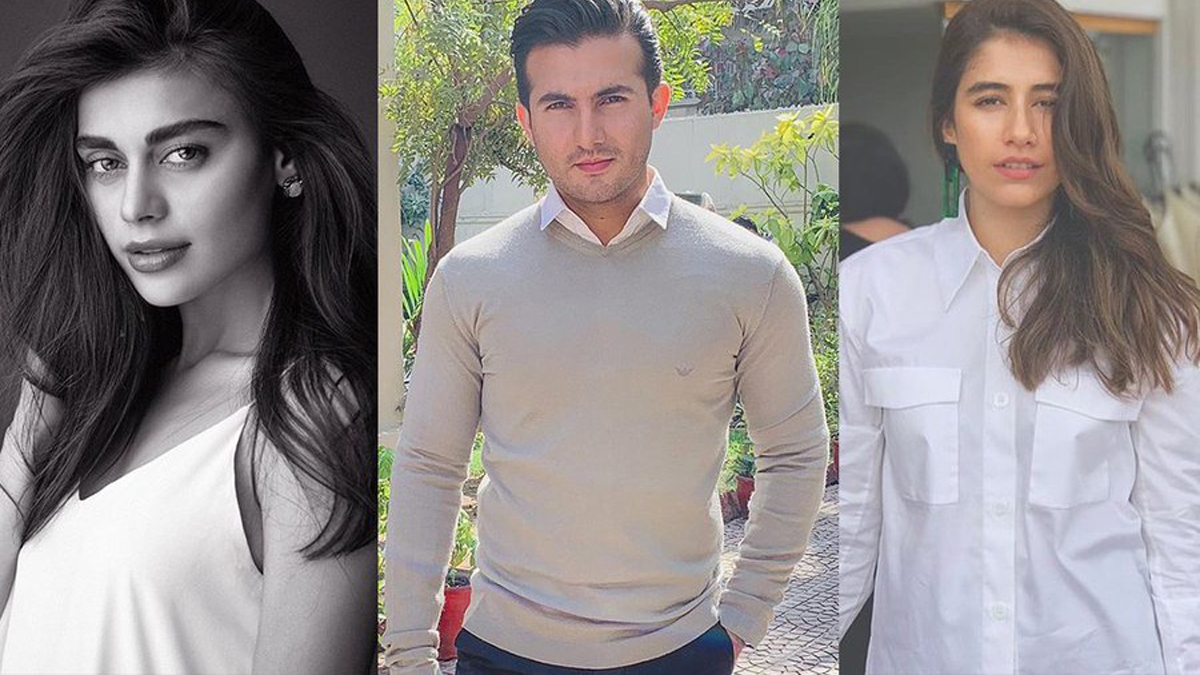 Shahroz Sabzwari has dished out the reason for falling in love and instantly marrying supermodel Sadaf Kanwal.

He was speaking at a TV interview where he spoke about how it hasn’t been an easy road for lovebirds Sadaf Kanwal and Shahroz Sabzwari.

They have remained under fire since the couple made headlines for their marriage last year.

The couple’s romance made the rounds on social media in 2019 and they later confirmed these rumours by tying the knot one year later.

Many accused Shahroz of cheating on his former wife, Syra Yousuf, but the star maintained he got romantically involved with Sadaf only when he and Syra had filed for divorce.

In a tete-a-tete with Nida Yasir, the couple spoke about their relationship and how they met for the first time.

“Her Instagram feed has always been gorgeous,” said Shahroz.

We met once or twice at an event,” he shared.

The duo later met for rehearsals of an award show and flew to Norway for the event. “Exactly that’s where our love story began,” the supermodel shared. Shahroz said that fate played a significant role in uniting him with Sadaf.

Shahroz revealed that he was going through a bumpy patch in his life when he met Sadaf. The duo clicked instantly and he did not want to delay marrying her.

“I was passing through a very difficult time in my life and then I met Sadaf. She is so pure that you can’t help yourself but get attracted to her.”

“I had very honest intentions of marrying Sadaf,” Shahroz said, prior to shedding light on his religious views.

“I am a very religious person. Our religion asks us to abstain from a lot of things and I try to keep away from it. There is a lot that we aren’t permitted to do in our religion, but if we get married, they become beautiful,” he said.