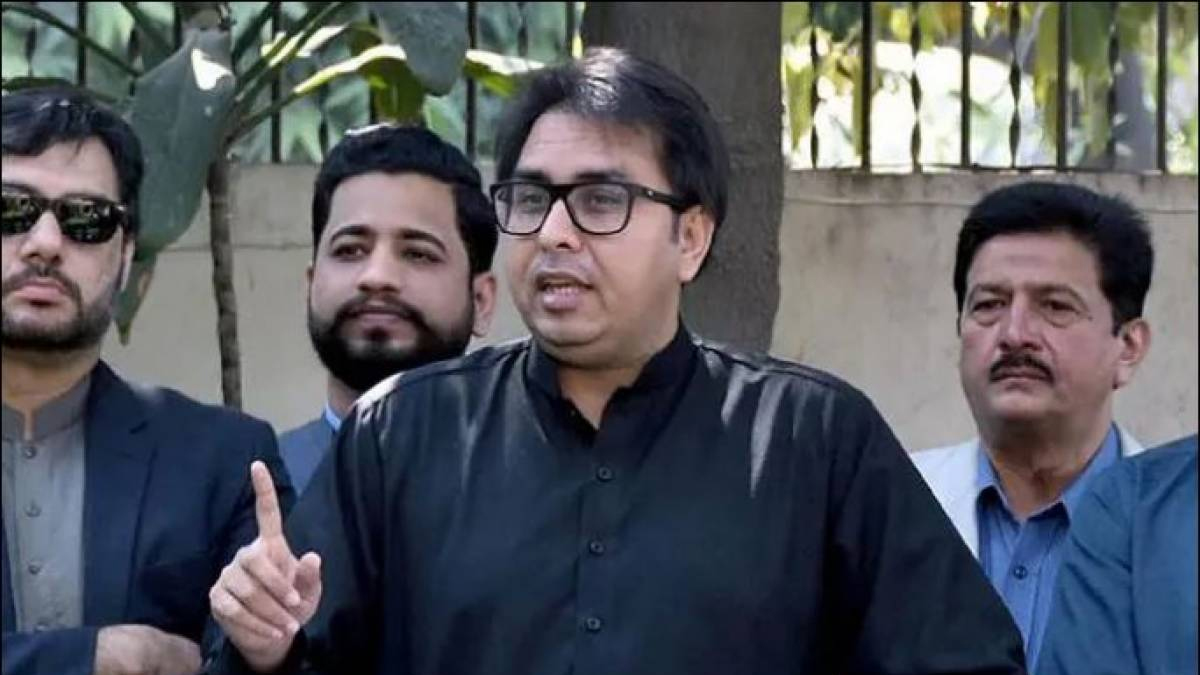 His driver’s wife and brother-in-law were arrested

PTI leader Shahbaz Gill was charged with another offence (disappearing evidence and providing false information), while his driver’s wife and brother-in-law were arrested on Thursday in connection with allegedly abetting mutiny and sedition.

Section 201 of the Pakistan Penal Code (PPC) — “causing removal of evidence of wrongdoing or supplying false information to screen culprit” — had been added to the FIR filed against Mr Gill, according to capital police officers.

Mr Gill was detained two days ago on allegations of sedition and inciting the people against state institutions in response to his inflammatory remarks regarding the army on the news channel. Mr Gill’s driver/assistant, Izhar, was with him at the time of his detention at Islamabad’s Banigala Chowk and claimed he was exposed to assault throughout the incident.

According to police, the audio of the ARY News show in which Mr Gill appeared, as well as samples of his voice, were transmitted to the FIA for voice matching.

Officers stated that Mr Gill had his phone with him at the time of his arrest, but it vanished when investigators came to take it to transfer it to the FIA for forensic testing and data recovery.

Instead of a smartphone, officers discovered him with a feature phone (one with button-based inputs and a small non-touch display). When questioned, Mr Gill stated that he had left his smartphone in Banigala, but investigators suspected he was concealing the truth.

They suspected Mr Gill had either left his smartphone in his vehicle during the arrest or thrown it away elsewhere, and that the phone was now in the control of his driver.

The audio was captured

The investigators also sought information on the location from where Mr Gill appeared on the news programme through an audio call, as well as the script from which he was read. However, while the PTI leader revealed where he featured in the bulletin, he denied reading from a script. However, the investigators insisted that either Mr. Gill was reading from written material or that the audio was captured.