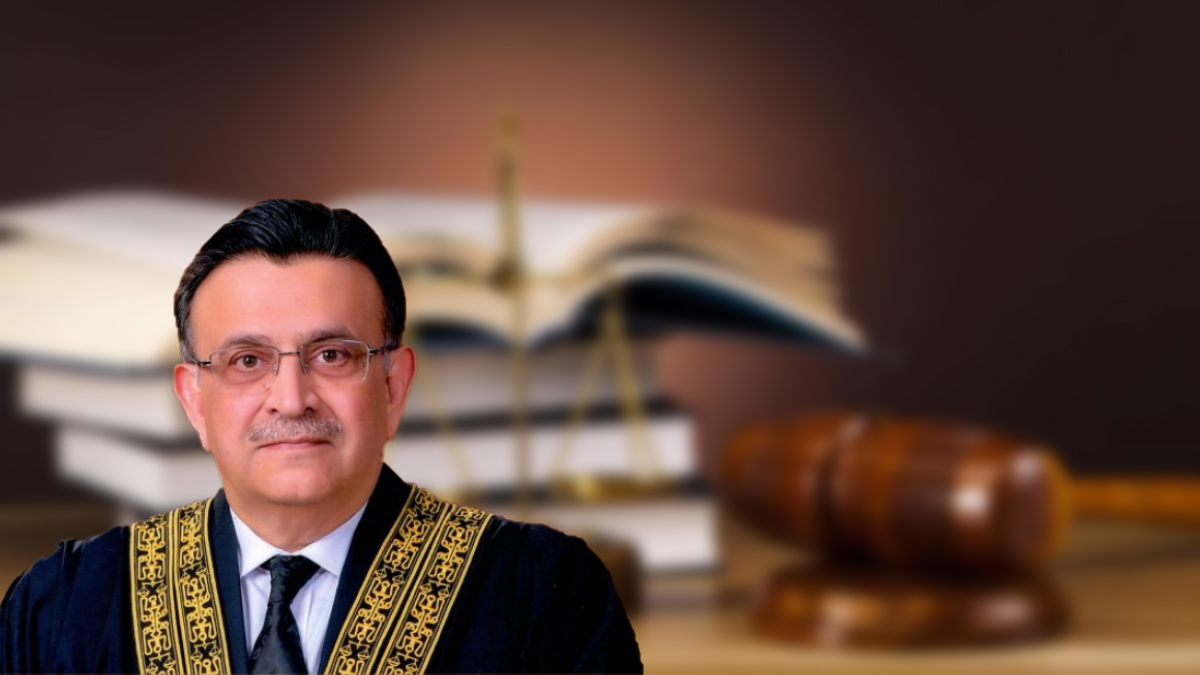 On Thursday, Chief Justice Umar Ata Bandial said that it was clear that the deputy speaker’s ruling to dismiss the no-confidence motion against the prime minister was “wrong.”

The Apex Court bench resumed hearing of the suo motu case that it had taken against the ruling by the deputy speaker of the National Assembly. The deputy speaker had rejected the no-trust motion against the Prime Minister, saying it was against the state. Qasim Suri’s ruling resulted in the dissolution of the assembly and a constitutional crisis.

It is pertinent to state that the case is being pondered by a five-member bench headed by CJ Umar Ata Bandial and includes Justice Jamal Khan Mandokhel, Justice Munib Akhtar, Justice Mazhar Alam Khan, and Justice Ijazul Ahsan.

During the hearing, the CJ remarked that there would be complete chaos in the country if the National Assembly was restored.

The CJP said that the court would touch upon salient features of the Constitution, to which Attorney General for Pakistan Khalid Jawed argued that loyalty to the state was mandatory for everyone. He said was not defending the ruling but thought that new elections were the only solution in this scenario.

At the outset of the hearing, PM Khan’s counsel Imtiaz Siddiqui argued that the scrutiny of parliamentary proceedings wasn’t included in the mandate of the judiciary. “The court should let parliament to clean up its mess,” he added.

Bandial said the premier left the nation in a lurch by announcing snap elections and added that the speaker could have ruled before March 28 to avoid a constitutional crisis.

The PM’s counsel said that the opposition did not object to Qasim Suri chairing the session. “The deputy speaker used his mind to come to a decision that he deemed better,” the lawyer said. He said that the speaker was not answerable to the judiciary.

CJ Bandial said the court would review to what extent the proceedings were protected under the constitution.

The lawyer argued that the speaker had knowledge of a foreign-backed plot to change the regime in the country.