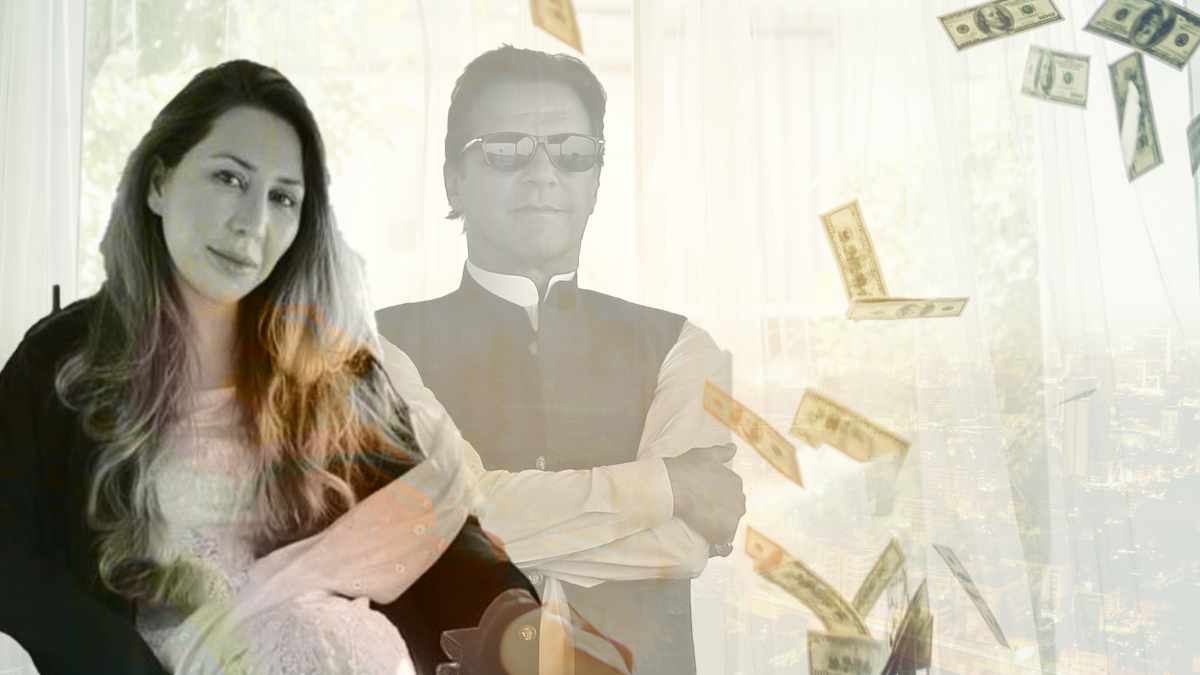 The wealth of Farhat Shahzadi grew exponentially within the timespan of Prime Minister Imran Khan’s government. Her total declared assets grew four times to Rs971 million in 2021 from Rs231 million in 2017. It is pertinent to state that her filing in 2018 was nil.

Farhat Shahzadi, aka Farah Gujjar or Farah Khan, is the closest friend of the first lady of Pakistan, Bushra Bibi. It must be remembered that the brief ceremony of Bushra Bibi’s marriage to Prime Minister Imran Khan took place at Farah’s residence.

The opposition leaders, including Maryam Nawaz, Hamza Shehbaz, and Aleem Khan, have levelled grave allegations of corruption against Farah Khan. According to them, Farah minted millions of rupees in every posting and transfer in Punjab province during the PTI rule.

According to media reports, Farah Khan’s fortune increased like anything since Usman Buzdar took over as the Chief Minister of Punjab province. Farah’s declared assets were reported to be worth Rs231 million in 2017. However, within the three years of Imran Khan’s government, the lady bought several properties in major cities and made investments worth hundreds of millions of rupees in various business sectors.

Farah Khan also availed the whitening of the black money scheme in 2019 during PM Imran Khan’s government. She declared assets worth Rs328 million in the Tax Amnesty Scheme 2019.

The documents show that Farah bought some luxurious properties in Islamabad and Lahore, including a villa in a posh sector of the capital. As per the documents, Farah declared a 933 square yards house in Islamabad’s F-7/2, which was worth Rs195 million.