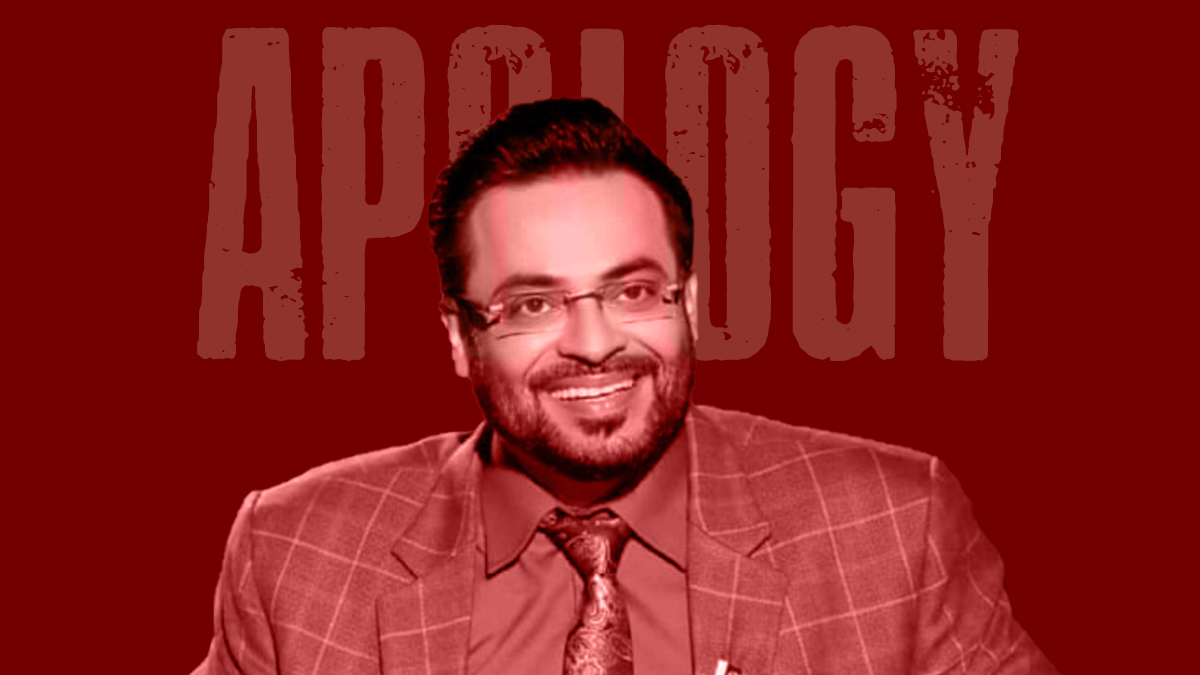 “After witnessing the true face of Imran Khan and his cronies, I have realised that the Opposition was right.”

“I want to apologise. If I don’t, it will remain a burden on my chest,” he wrote, adding that he was “extremely embarrassed” for betraying MQM’s Altaf Hussain.

Hussain said: “I am embarrassed for betraying MQM leader Altaf Hussain. I won’t be able to look into his eyes.”

The former MNA has been lashing out at the PTI’s leadership lately, often using abusive words. He said that a complaint had been filed against him by the Federal Investigation Agency (FIA), and he would reveal all secrets of PM Imran Khan.

“I will disclose everything now, including details of those who helped PTI in winning the elections,” he warned. He said that he had “more secrets related to PM Khan than Aleem Khan and Jahangir Khan Tareen.”

Referring to the Hollywood film “Speed,” he said that PM Imran Khan kept driving a bus, and all the passengers became his ardent supporters.

“The drama has ended now. I want to say that whatever Imran Khan did proves that the steps taken by the Opposition leaders were right,” Hussain wrote on Twitter.

Hussain announced that he had decided to leave the party but would retain his National Assembly seat.