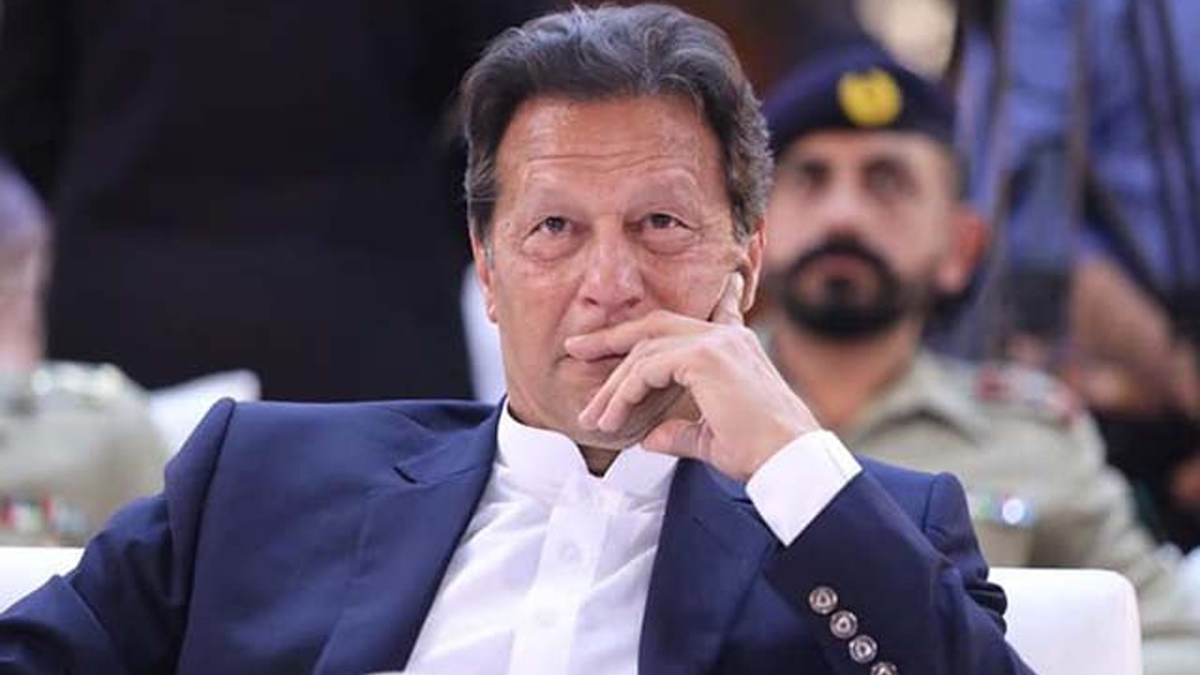 On Thursday, the Supreme Court (SC) set aside the deputy speaker’s ruling to dismiss the no-trust resolution against PM Imran Khan.

The apex court also nullified the subsequent dissolution of the NA by President Arif Alvi on the PM’s advice. According to media reports, all five judges unanimously voted – 5-0 – against it.

“It is further stated that the NA was in existence at all times. It continues to remain and be so,” the order reads.

The apex court’s verdict restored the PM and his cabinet in their position. “It is declared that the PM and federal ministers, advisers, ministers of state, etc stand restored to their respective offices.”

The SC ordered for the session of the Assembly to reconvene on Saturday, saying that the session cannot be left without the conclusion of the no-trust motion against the premier.

The verdict said that the PTI-led federal government could not interfere in the assembly session.

Leader of the Opposition in the Assembly, Shehbaz Sharif, while speaking to the media after the verdict, said the order had “fulfilled the people’s expectations.”

“I had one request, restore the NA,” Shehbaz said.

PPP’s Bilawal Bhutto Zardari said the apex court’s verdict was a “massive victory for democracy and the Constitution.” He said the nation’s history was squandered with “controversial decisions,” and the verdict by the Supreme Court would be written in “golden words.”

Farah Khan breaks silence of accusations against her