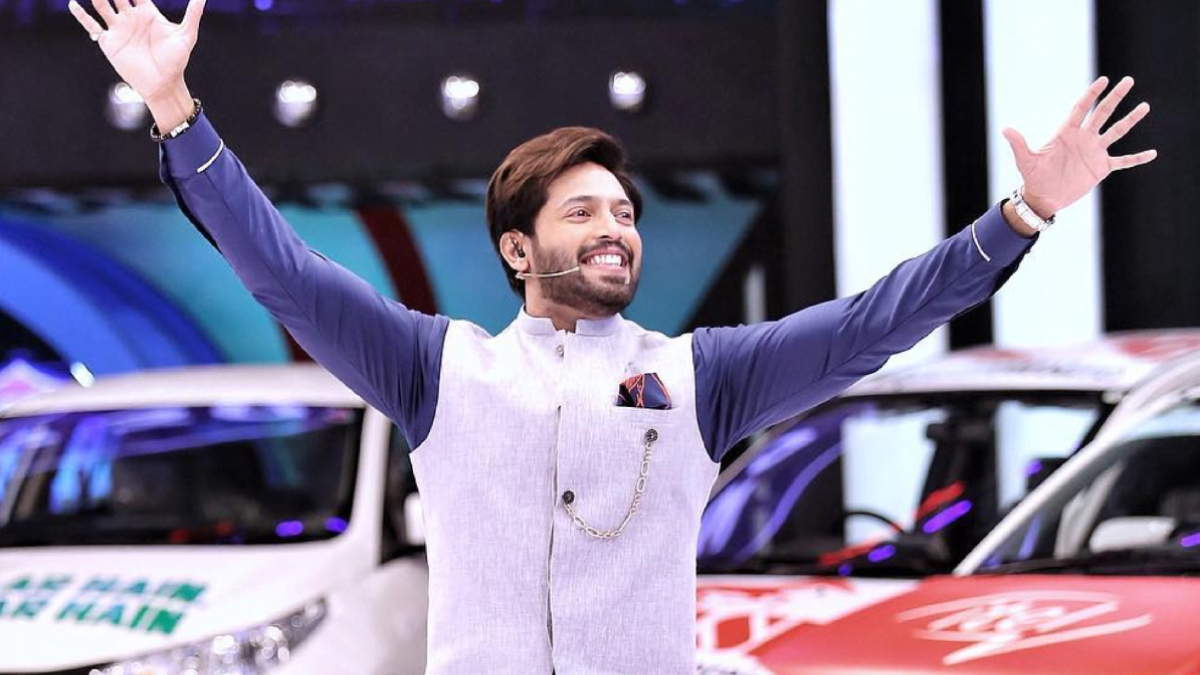 Jeeto Pakistan is one of the most popular shows currently airing on Pakistani television. The show is loved by people of all ages and is regarded as the dessert after iftar for Pakistani families – deemed an opportunity to sit and share sweet laughter after a tiring day of fasting. Without an ounce of doubt, the show has become a regular fixture in Ramadan every year for Pakistani households.

The show is hosted by Pakistani heartthrob Fahad Mustafa, who rose to unprecedented fame due to his quick wit and unmissable charm that he showcases whilst hosting his popular venture.

However, lately, the actor-turned-host has received intense backlash as the audience expressed its dislike for the Ramadan special edition of Jeeto Pakistan League. Netizens feel that the show has an overabundance of mishaps and cringy moments.

This time around, the host invites five teams who compete against each other. The teams have a captain to support them. In this new setup, various Pakistani celebrities are invited to support a team of their liking.

The show was once loved by the masses because of its unique format. It has now landed in hot waters over similarities with Aamir Liaquat’s absurd Ramzan game shows.

The 38-year-old has lately been trolled as fans were outraged after they noticed that Mustafa was following Liaquat’s path and creating content in a ridiculous and demeaning manner.

The keyboard warriors did not spare a moment in calling out the host and the show as they thought the problems arising on the show were intended to garner publicity and surge the ratings. The Load Wedding actor has received intense backlash for following the steps of the notorious host and politician Aamir Liaquat Hussain.

On the work front, Mustafa is gearing up to release his upcoming film Quaid-e-Azam Zindabad, wherein he is starring opposite Mahira Khan.