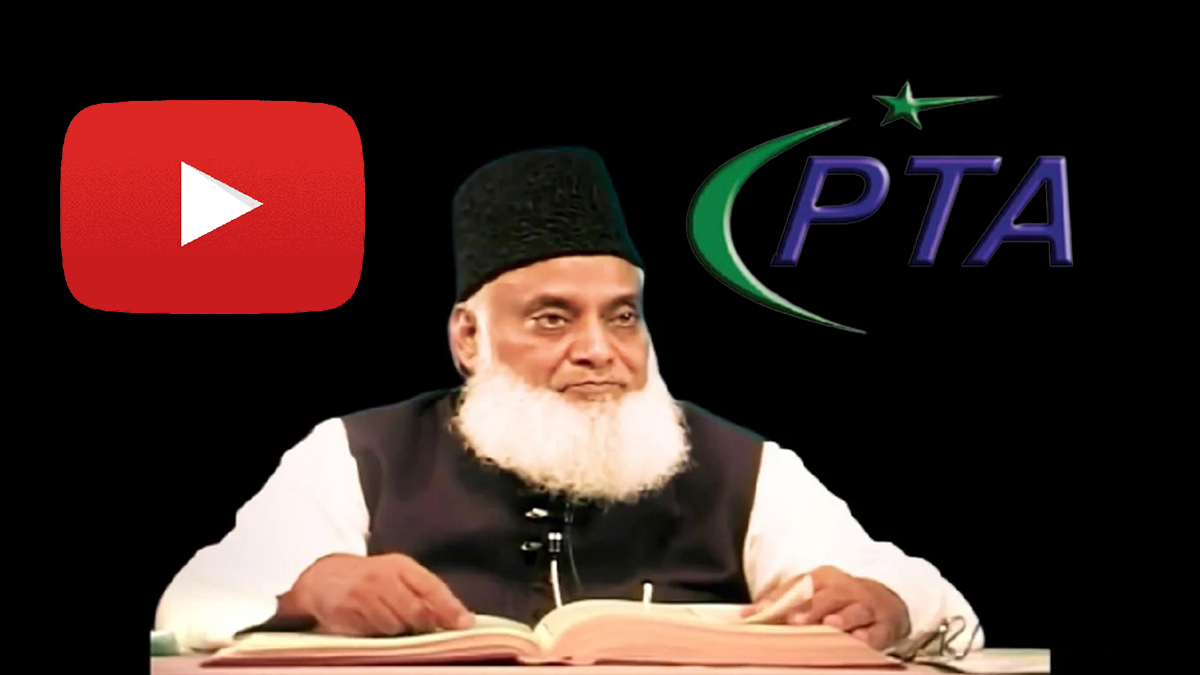 The Pakistan Telecommunication Authority (PTA) has urged YouTube to unblock the channel of the prominent Muslim scholar Dr. Israr Ahmed. The authority argued that his videos were not “hate speech” and were intended for education.

“PTA has approached Youtube and taken up the issue of blocking of the channel of Dr Israr Ahmed over allegations of hate speech,” a source at the regulatory authority said. “The authority has asked the video-sharing app to review and reponder its decision.”

This unilateral shutdown of the late Dr. Israr Ahmed’s channel raises questions about the limits of online expression and freedom of speech, he said.

The Youtube channel included videos of Dr. Ahmed explaining Islamic discourse, including the implementation of the Islamic system, Quranic teachings, and lectures on social and cultural spheres of Islam. “Such videos are intended for the purpose of educating viewers,” he said.

Dr. Ahmed’s channel had three million subscribers, according to a private TV channel.

Last Friday, the video-sharing platform closed the said channel over an allegation that it had anti-semitic comments.

YouTube also removed scholar Wagdy Ghoniem who said that those who had “aided” Nato forces in Afghanistan deserved a gruesome punishment by the Taliban.

YouTube rose into action after Jewish Chronicle, a weekly newspaper, published several reports on the late Muslim scholar and claimed that British Pakistani Faisal Akram, who took the Texas Synagogue hostage, got inspired by lectures of Dr. Israr Ahmed.