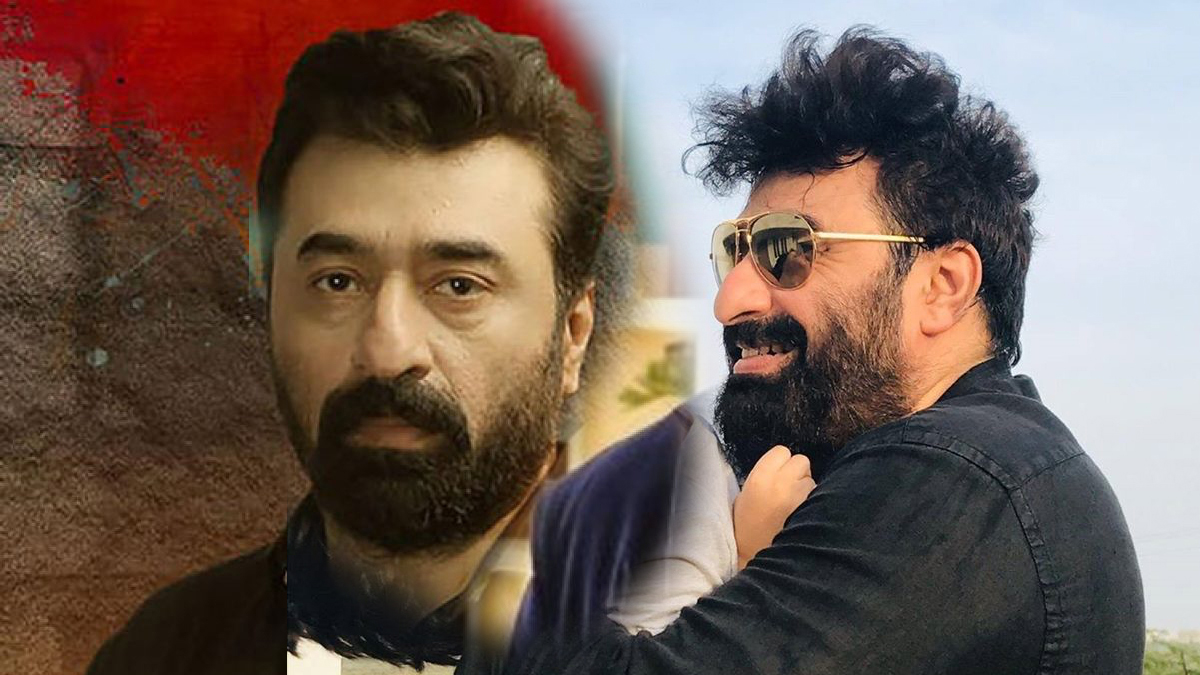 On Tuesday, Pakistani actor and director Yasir Nawaz shared his two cents on the prevalent political scenario in the country.

He has followed his fellow celebrities who are sharing their thoughts on the ongoing political scenario in the country. In a unique way, Nawaz detailed his point of view, saying that people didn’t want to be honest themselves but needed an honest prime minister.

It is pertinent to state that Zara Noor Abbas, Muneeb Butt, Shaan Shahid, Saira Yousuf, Asim Azhar, Samina Peerzada, and many others have commented in favor of Imran Khan via various social media platforms before Yasir Nawaz.

Recently, the director and his wife were spotted vacationing in the UK together. While vacationing in London, Yasir and Nida exuded couple goals, saying they had the time of their lives. The duo explored some exquisite locations in London. The morning show host laid forth some beautiful pictures from her trip, looking super smart and sleek, donned in trendy travel attires. However, it seemed like Nida and Yasir had paired up for something exciting coming soon, as the former captioned the pictures as “A trip to UK for a BIG thing.”