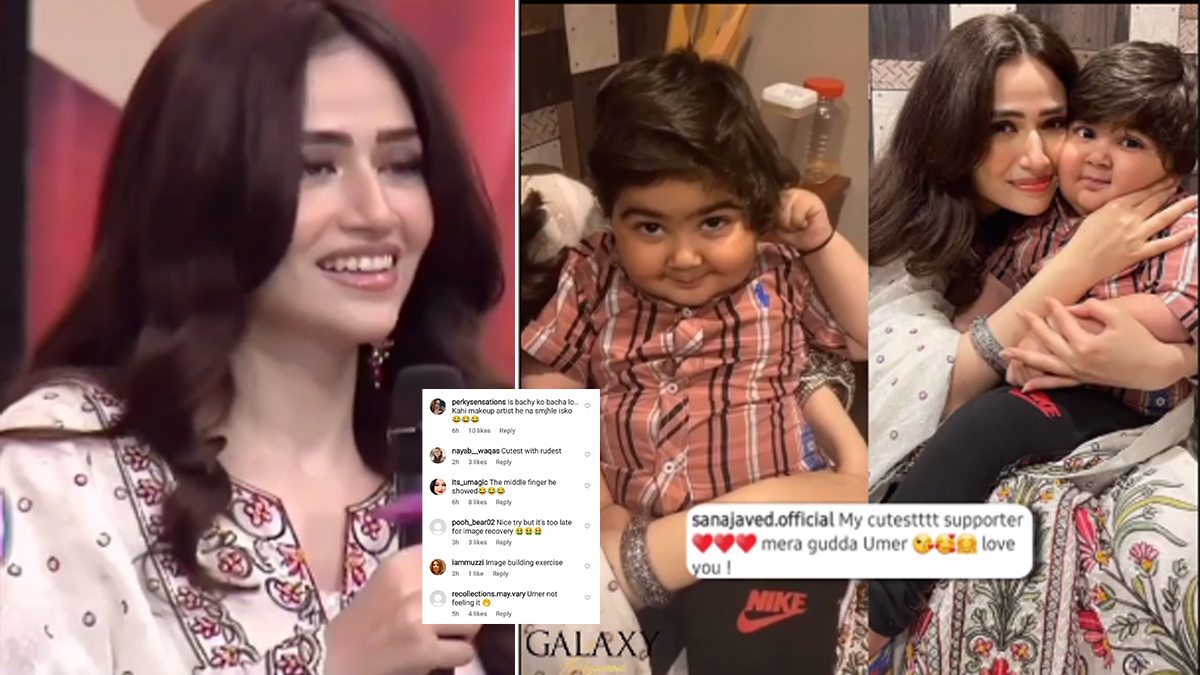 The Khaani famed actor Sana Javed has changed her behaviour after being called out by various names of the showbiz fraternity for being rude and arrogant.

Her co-artists and crew members highlighted her attitude on social media platforms.

Lately, the actor has been appearing on Jeeto Pakistan, an entertainment show, wherein netizens have observed a positive change in her personality.

The actor has tried to be visibly polite and sweet.

She greeted the spot boy of Jeeto Pakistan and had a fun-loving interaction with the star kid Umer, according to the show host Fahad Mustafa. But people are still angry at her after her controversy and lashed out at the actor for being fake and ‘extra sweet.’

Fans pointed out that the changed behaviour was not the actor’s real face and it seemed dramatised.

The Lollywood diva also narrowly escaped a major accident during the live show. The 29-year-old got almost hit with a bag and escaped a major injury. She returned to the screen and headed team Islamabad Dragons in the ‘Jeeto Pakistan League.’

The show is currently airing its Ramadan special episodes and has its fair share of fun-filled moments.