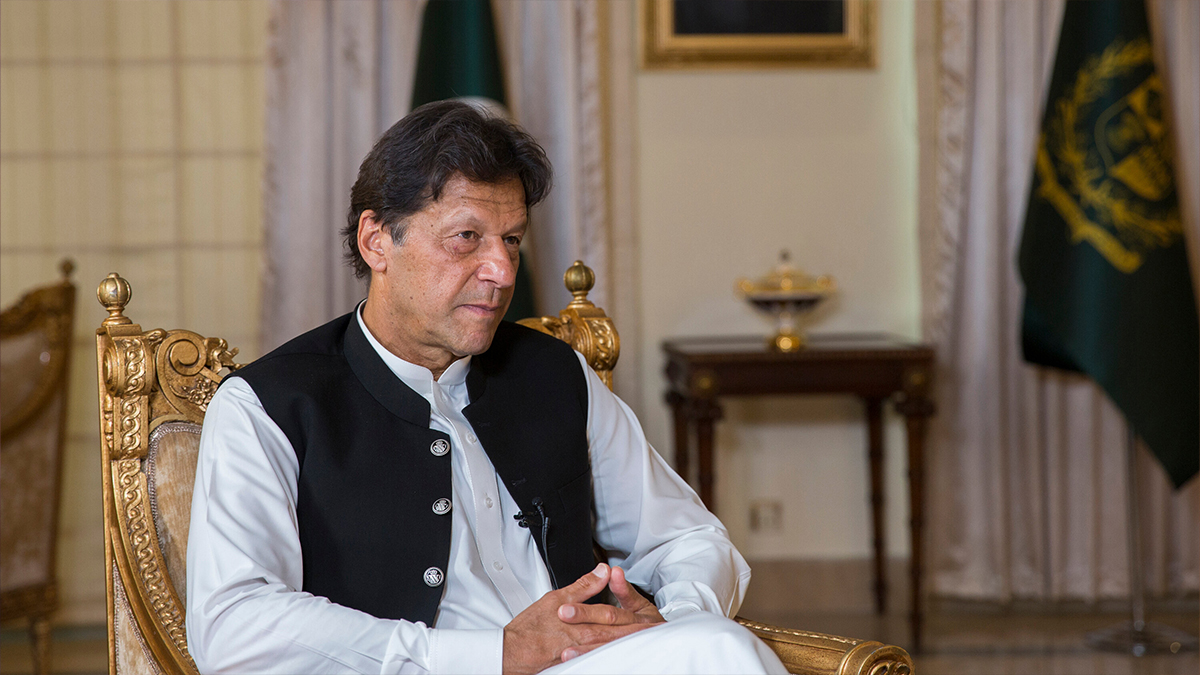 Imran Khan has asked the Supreme Court to form a Memogate-style commission to probe the alleged foreign conspiracy to oust his government.

“It is the genuine desire of Imran Khan that this honourable court should hold inquisitorial proceedings of this matter as done in the Memogate case. I urge the court to constitute a high-powered commission of the Superior Court judges as done in the mentioned case,” said Imran Khan’s letter.

“The commission must analyse the evidence, take notice of the horse-trading conducted by the corrupt politicians,” read the statement. Khan’s letter was submitted to the apex court through his counsels Chaudhry Faisal Hussain and Imtiaz Rasheed Siddiqui.

It is pertinent to state that the Court took up the suo motu case regarding the ruling of the Assembly’s deputy speaker who rejected the no-confidence motion against the PM.

The letter said that well-placed officials of foreign governments expressed their displeasure with the approach adopted by Imran Khan and his cabinet.

“This was followed by communications as well as information gathered by the most sensitive intelligence by the security agencies of Pakistan, manifesting that the movement led by the opposition was foreign-sponsored and not an indigenous or routine democratic effort. The no-confidence move was aided as well as funded by those states hostile to the struggle of the federal government to keep an independent posture within the world,” said the former prime minister.

“The participants of the National Security Council (NSC) were convinced that the ill-conceived movement to dislodge the democratically elected government of Imran Khan was funded as well as supported by foreign forces,” the statement read.

Khan claimed that the most sensitive evidence, secured and gathered, was available with the security apparatus of the country. “It can be presented to the court if it desired to scrutinise the same without revealing it to any other entity.”