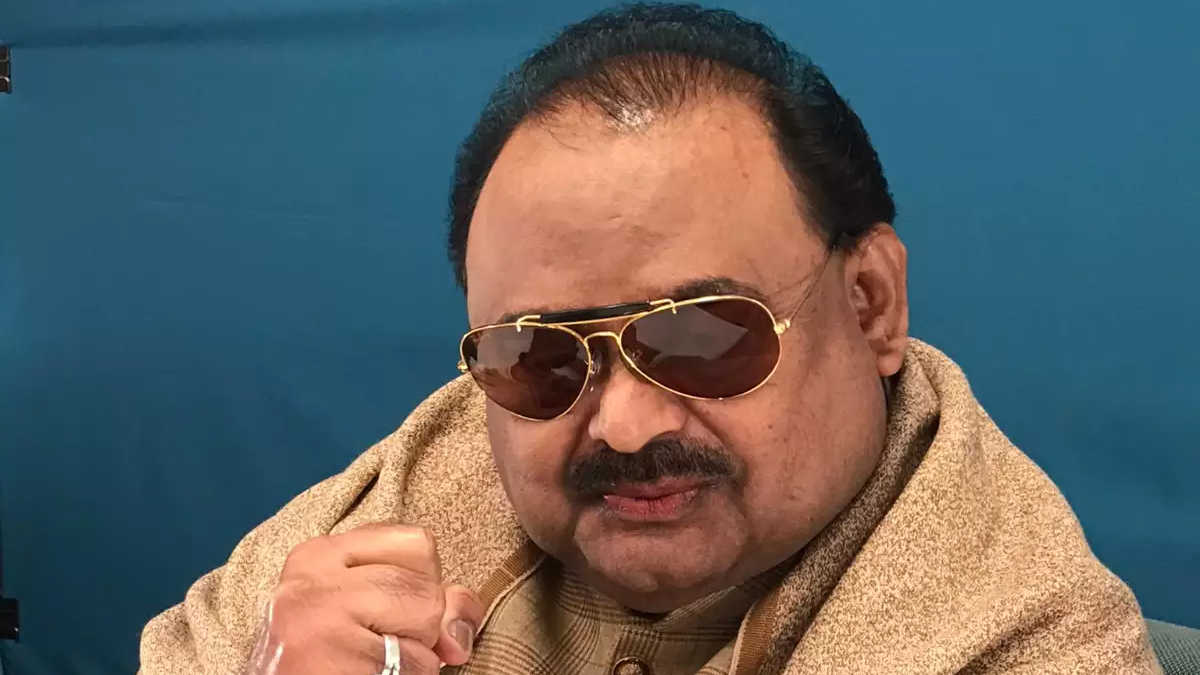 It is commonly known as MQM-London and is reportedly active after a lapse of over five years. The party has also named two senior leaders as key members of its coordination committee (the party’s top decision-making forum).

The surprising development was reported on Tuesday as it coincided with a petition in the Sindh High Court (SHC) seeking the lifting of a ban imposed in 2015 on the TV broadcast of speeches of London-based Altaf Hussain.

The ban was imposed with the assistance of the Pakistan Electronic Media Regulatory Authority (Pemra).

As per a statement by London-based MQM leader Mustafa Azizabadi, Kunwar Khalid Yunus and Momin Khan Momin have been made senior deputy convener and deputy convener of the Raabta (coordination) committee, respectively.

The MQM-London’s statement said that the two would pursue cases of MQM workers and would work for the recovery of “missing” activists.

The statement said that further details of the organisational set-up would be announced in the coming days and asked what it described as the party’s “wafa parast” workers to stay in touch with Mr Yunus and Mr Khan.

Another statement issued on Sunday said that the committee had mailed a petition to the Supreme Court of Pakistan from London against the “illegal and unconstitutional” ban on Altaf Hussain’s speeches.