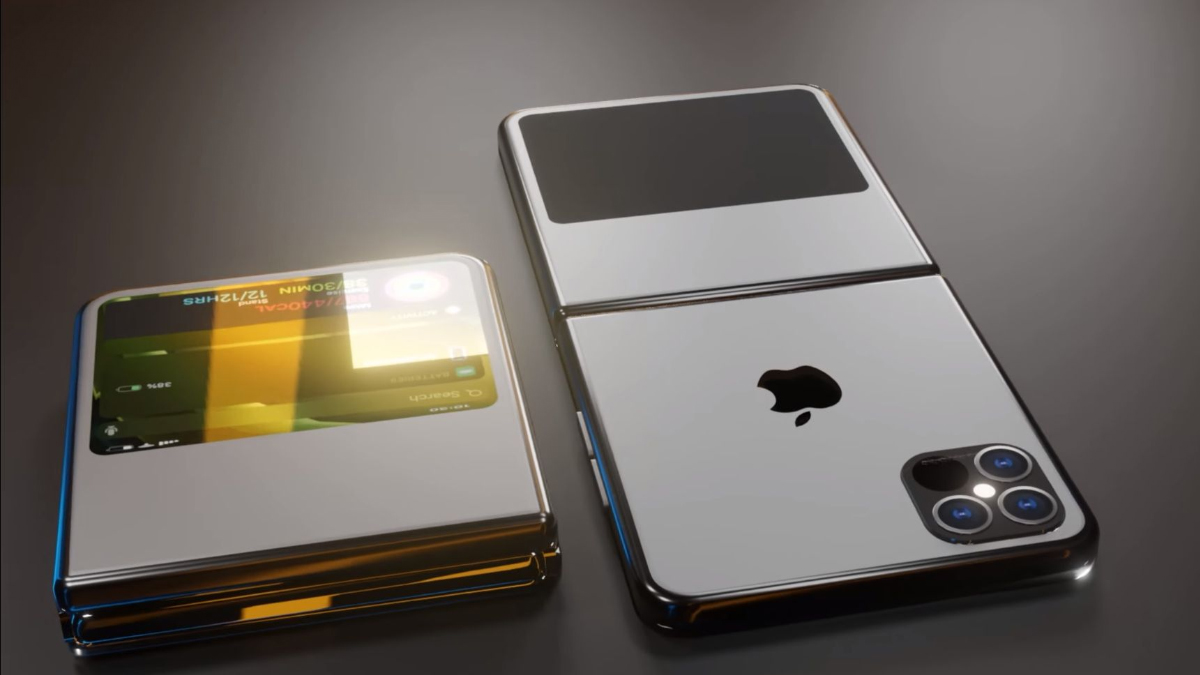 Apple seems to be on the verge of venturing into a foldable smartphone. Ming-Chi Kuo, an analyst at TF International Securities, shared the development on Twitter.

In a tweet, Kuo said Apple was now testing a gadget with a 9-inch foldable panel (OLED) and a PPI that falls between an iPhone and an iPad.

As per sources privy to the matter, the device is being used to test key technologies for Apple’s foldable phone, although its specifications haven’t been confirmed yet. Industry experts say that Apple’s foldable iPhone is set to appear in 2025.

“I expected Apple to launch its foldable iPhone as soon as 2024 dawns. However, with the latest developments, it’s clear that this prediction needs to be revisited. I predict Apple may launch its foldable product in 2025, which could be a foldable iPad or a hybrid of iPhone and iPad,” the analyst said.

According to Kuo, the company was initially focusing on a medium-sized foldable device with a larger display. He said the design would expand to smaller devices like the iPhone.

Previously, the analyst said that Apple would launch its foldable device as soon as 2024. However, he revised his prediction after the latest development to 2025 at the earliest. Kuo added that Apple’s first foldable device could turn out to be either a hybrid ‌iPad‌ and ‌iPhone‌ or simply a foldable ‌iPad‌.

Moreover, Kuo’s statements follow a report from The Elec, which said that Apple was collaborating with LG to bring a foldable OLED display featuring cover glass (ultra-thin) for future Apple tablets and notebooks.