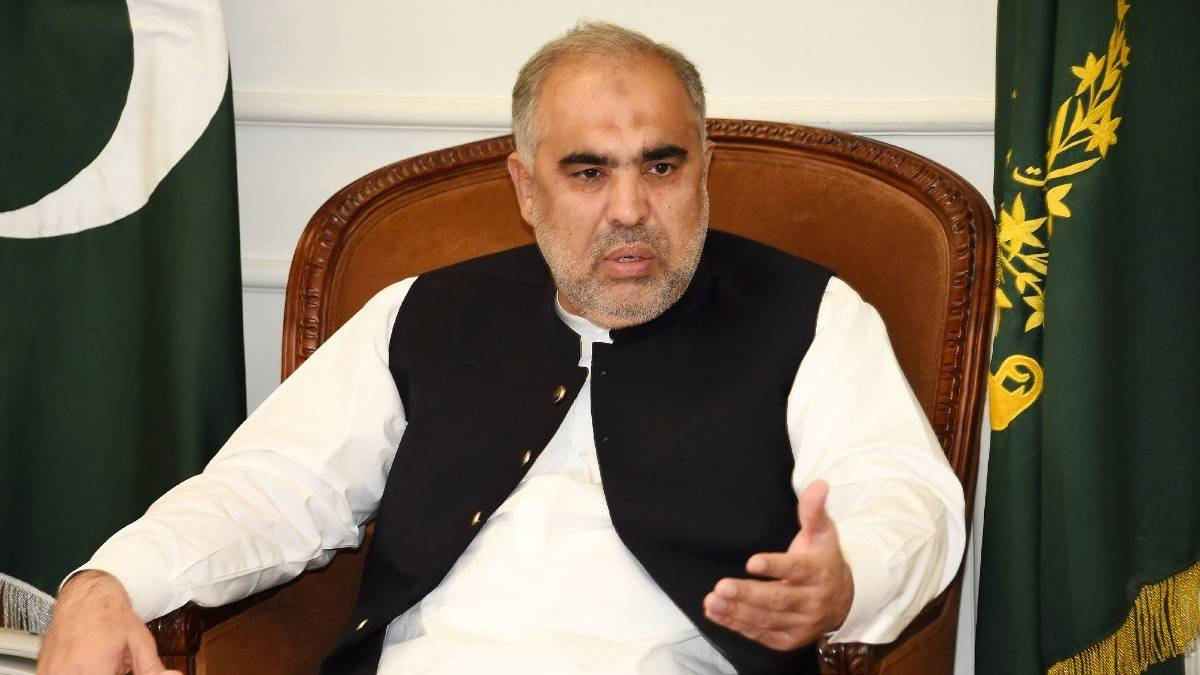 Local media reported that he wasn’t in favour of using article 5 of the Constitution.

On Sunday, the Assembly had to vote on the no-confidence motion against the PM, but deputy speaker Qasim Suri said the no-trust motion was contrary to article 5. Subsequently, President Alvi dissolved the Assembly on the prime minister’s advice and slated fresh polls.

According to constitutional and legal experts, by not conducting a vote on the motion and dissolving assemblies, the PTI leadership subverted the Constitution and wrongly interpreted article 5 as it is a violation and abrogation of the Constitution.

On Sunday, Chief Justice of Pakistan (CJP) Umar Ata Bandial took a suo motu notice of the constitutional situation in the country, saying that orders and actions of PM Imran Khan and President Arif Alvi regarding the National Assembly’s dissolution shall be subject to the court order.

On the day of voting, Speaker Asad Qaiser did not preside over the session and asked deputy speaker Qasim Suri to preside instead.

Suri conducted the session, leaving the country in a tumultuous scenario.

Sources close to Qaiser said he was not ready to rule under article 5 of the Constitution to rubbish the no-trust motion against the PM.

Qaiser expressed concern with the party leadership operating under article 5.

According to the sources, the PM’s legal team asked Qaiser to fail the motion; however, he disagreed with the team’s point of view and refrained from taking part in the lower house session.

Qaiser responded with “no comments” on local media’s attempt to get his version.

“I cannot talk about this. The matter is in the Supreme Court’s hands,” he said.

It is pertinent to state that Suri termed the no-trust move “unconstitutional,” saying that “foreign powers aided it.”