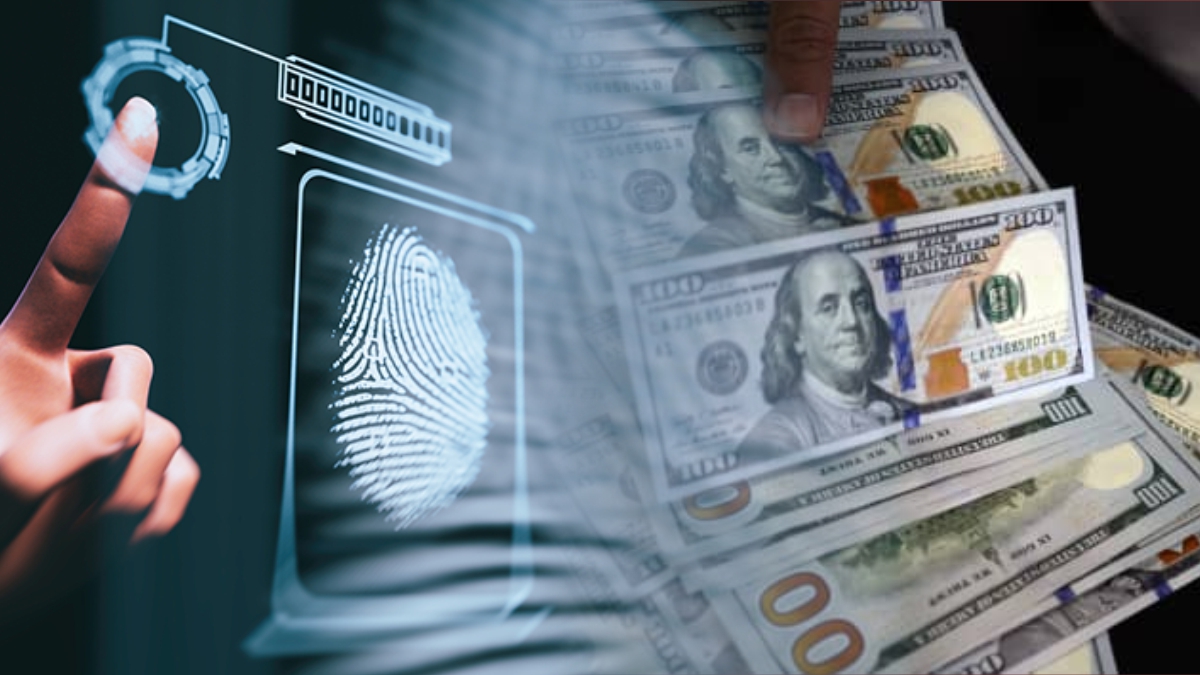 The State Bank of Pakistan (SBP) imposed, on Wednesday, another restriction on the buying of dollars from the open market.

The central bank said biometric verification was compulsory for those who would purchase $500 or above from the open market.

The US dollar, on the other hand, set a new record as its price, on Wednesday, surged to Rs171.

“The exchange companies are to require a biometric verification for all sale transactions of foreign currency equivalent to $500 or above and outward remittances,” the SBP said on Wednesday.

“This requirement will be implemented from October 22, 2021,” the SBP said.

Earlier, anyone purchasing dollars from exchange companies could do so by providing a copy of their national identity card.

This step – a major one – has been taken to stop the outflow of dollars from Pakistan to Afghanistan, which significantly surged dollar demands in the open market and hampered the stability of the exchange rate.

The SBP has taken several measures to control the steep depreciation of the local currency against the spiking demand of the US dollar. The exchange companies have highlighted that the outflow of dollars to Afghanistan is extremely high, while the Fitch Rating company, through the media, also cited this issue as one of the reasons for the destabilisation of the exchange rate.

As per the measures locked by the State Bank, every person travelling to Afghanistan will be able to carry a maximum of $1,000 per visit, with an annual limit of $6,000.

“In a bid to enhance transparency in the external currency transactions by exchange companies and to stop the undesirable outflow of cash in foreign currency, the State Bank has brought forth some regulatory measures,” said a statement issued by the SBP.

Exchange companies are to make outward remittances and sell the cash foreign currency, equivalent to $10,000 and above, via banking channels only.