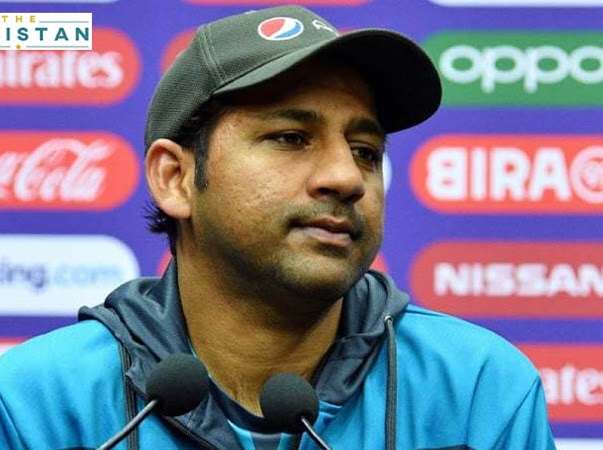 The Pakistan Cricket Board has asked for a detailed report on why former captain Sarfaraz Ahmed was reluctant to play against England in the third T20 match in the recently-concluded series.

A news report claimed that Sarfaraz was not willing to play in the third T20 match against England but only agreed after he was persuaded by Younis Khan, Misbah-ul-Haq and Babar Azam.

The report further claimed that the former captain had some reservations as he was worried that if the team was to lose the match, then the entire blame would be put upon him.

However, Pakistan later went on to win the match — only one during the entire tour as the side had lost the two test matches and a T20 match. Meanwhile, Misbah-ul-Haq had later confirmed that Rizwan was the team’s first choice for the keeper and Sarfaraz was the second one.

Later on, when asked about Sarfaraz refusing to play for the side in the last T20i, Misbah said that he didn’t refuse to pay but instead was sharing his reservations on being picked in the side for the last match. He added that if it was any cricketer — even if it was me — would have shown reservations and it was ok to share those with team captain and coaches.

But as the team had sought to keep the matter away from the PCB management, the board has reportedly sought an investigation and detailed description of the incident.

Sarfaraz, a wicketkeeper-batsman took up the Test captaincy mantle for his team following the retirement of Misbah-ul-Haq to become the 32nd Test captain of the Pakistan Cricket team and won the Champions Trophy in June 2017.

But he had to relinquish captaincy over his failure to perform in the World Cup 2019, his poor batting form which affected the overall team’s performance and fitness issues.