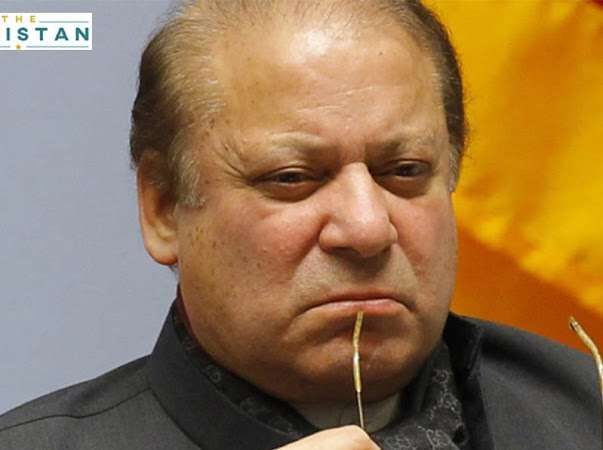 Former PM Nawaz Sharif was declared an offender by an accountability court in the Toshakhana reference case ordering the relevant departments to initiate proceedings against him and directed the National Accountability Bureau (NAB) to begin working on securing his arrest with the help of Interpol.

The court said: statement of the investigation officer clearly established that accused namely Mian Muhammad Nawaz Sharif is intentionally avoiding, absconding and concealing himself from the process of law.

The court accused Zardari of abusing the position as a holder of public office, in conspiracy with the co-accused Syed Yousaf Raza Gillani…[and] dishonestly sought and obtained relaxation in gifts.

Nawaz’s counsel requested the court to allow the former premier to stay in England as he was unable to travel due to health issues. The counsel also submitted Sharif’s medical reports.

The court’s order comes after Sharif said he could not come to Pakistan owing to his health.

Sharif has been in London for his medical treatment for more than 12 months after courts allowed him to travel after securing a guarantee from the Sharif brothers.

Meanwhile, in August reports emerged that Nawaz Sharif was getting engaged in political activities from abroad and that irked the PTI party. Prime Minister Imran Khan subsequently directed the concerned ministers to actively pursue the case and bring back Sharif to Pakistan.

PMLN leaders said that Sharif had extended his stay in London only because he could not get the treatment he needed during the Covid-19 lockdowns. His daughter and PMLN Vice President Maryam Nawaz said the premier was desperate to come back to the country.