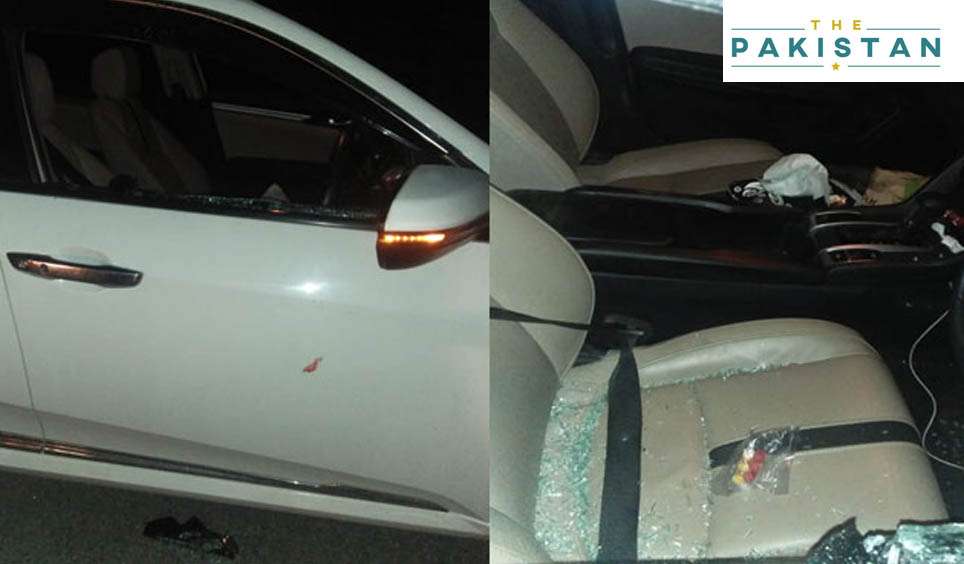 The gruesome rape of a woman by dacoits on the motorway has caused a outrage in the country as people are calling for the authorities to strict action whereas some have urged public hangings to avert such crimes in future.

Earlier on Wednesday, a woman accompanied by her kids were stranded on a motorway along the outskirts of Lahore after her vehicle ran out of fuel. She was parked along the road, with her windows locked when she called in the Motorway Police for help. The police refused to cooperate saying that the beat was not assigned to any officer yet.

Later, she also called her male family members and waited in her car by locking the doors and the windows. However, as per media reports, two dacoits smashed the car’s windows and dragged her and her children away to a field along the road.

Just as the reports surfaced on the media, citizens of the country were outraged calling on the government to ensure the culprits of the heinous crime are caught and dealt with in an exemplary manner.

Meanwhile, some on social media also called upon the government to publicly hang the people who are found guilty of rape so that they can be made and example of.

The CCPO Lahore, overseeing the jurisdiction where the case was reported, blamed the victim instead. He said the woman shouldn’t have travelled alone and should have checked her car’s fuel before taking on the journey.

His appalling statements attracted additional attention from the media, who repeatedly called on him to apologize for his remarks and victim blaming.

Meanwhile, the government was later found defending the CCPO as Planning Minister Asad Umar, SAPM Shehzad Akbar defended his words calling on the media to avoid thinking like the opposition parties.