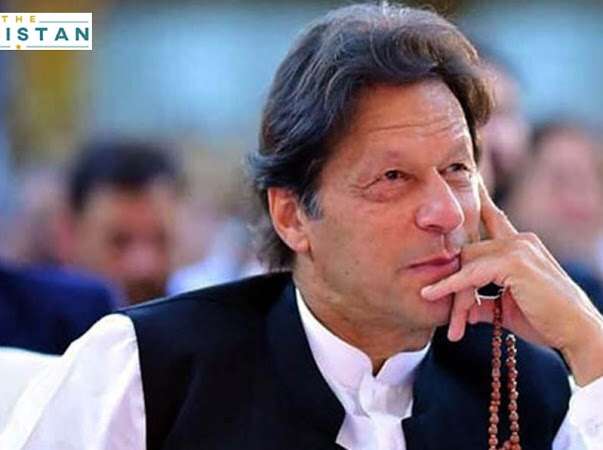 Pakistan has been self-sufficient in gas ever since it tapped into the Sui fields located in Balochistan and increased its exploration activities in Sindh but those reserves are unlikely to meet the ever-increasing demand of the rising population.

I am alarmed because there will be a problem this winter but an even bigger problem next winter, the premier said while adding that he was counting on Special Assistant to Prime Minister on Petroleum Nadeem Babar to reach a consensus among the provinces.

Fearing an imminent shortage, PM Khan has called for all provinces and the federation to reach an amicable solution whereby the gas can be distributed to priority areas in an equitable manner.

Punjab has a deficit and is facing problems. Khyber Pakhtunkhwa says that it uses very little of the gas it produces, PM Khan added.

The federal government has called on the priority rights for gas-producing provinces as enshrined in the Constitution obsolete and called for a new consensus whereby priority sectors can be provided with energy on the need basis.

We will be going towards massive (gas) load shedding in the coming days. We have to find a solution today how to increase supplies, said SAPM Babar at a press conference. He said that a forecast for demand and supply of gas shows that Sindh is expected to face a gas shortfall in one and half years, Khyber Pakhtunkhwa in two and half years and Balochistan in three and half years.

PM Khan also stressed the need for an overarching consensus on various matters and emphasised long-term planning in decision-making processes in order to ensure the country has energy needs met in the future.

Barring Sindh, PM Khan led PTI has the majority in all provinces including Balochistan where it has a coalition. The government, can and should, if it seriously wants to introduce reforms by passing key legislations.