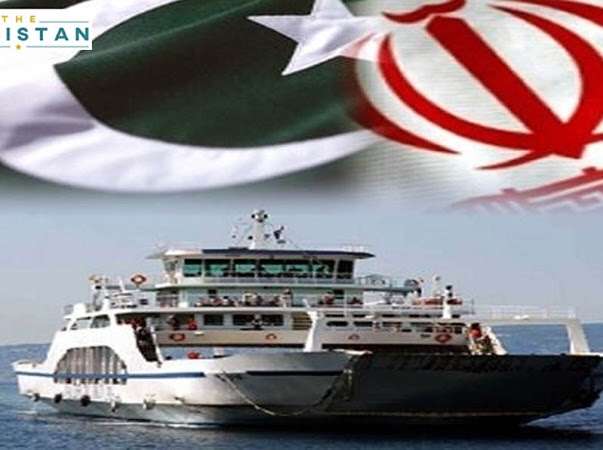 The cabinet on Wednesday approved the launch of ferry services from Pakistan to Saudi Arabia in a bid to provide low-cost travel options to the zaireen travelling to the Middle East.

Taking to Twitter, Zaidi said “In pursuance of Prime Minister Imran Khan’s vision of blue economy, the federal cabinet has allowed the initiative to start ferry/passenger ships to all possible destinations across the world.”

The necessary departments to process travelers from the Port Qasim, Karachi and ports in Gwadar will also be established in due time including the immigration and customs services.

“The federal cabinet has approved launching of a ferry service for Zaireen,” Federal Minister for Information Minister Shibli Faraz added in the post-cabinet press conference.

The sea distance between Karachi, Pakistan and Al-Jubail, Saudi Arabia is around 936 nautical miles.

Government representatives further said the service could be extended to other countries in the Middle East after gauging the Pak-Saudi service. The Ministry of Maritime Affairs had earlier sought approval from the defence ministry in view of the security concerns surrounding courts.

Moreover, the move comes as the government has made a push to increase the blue economy — associated with the ports and oceans — in a bid to increase exports.

The initial plan for the blue economy was earlier announced by the Minister for Maritime Affairs Ali Zaidi who had chalked out a plan for tapping the potential of the seas.

Prime Minister Imran Khan also lauded Zaidi’s efforts where he said the country should have a thriving blue economy as it can play a major role in economic upliftment of the country.

The ferry services will cut down the costs of zaireen traveling to Makkah and Medina for pilgrimage.