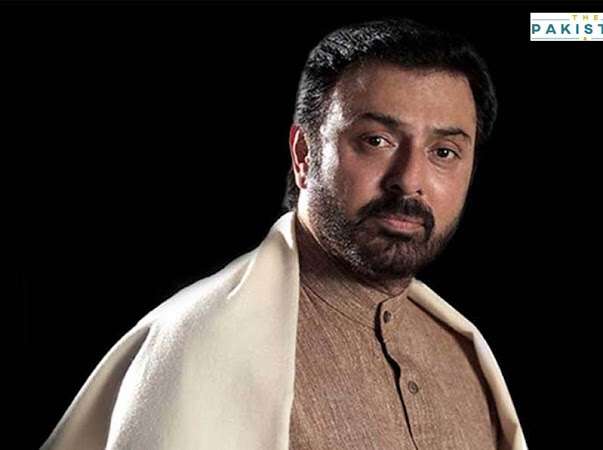 Lately it seems Pakistan’s actors are in a competition for who can say the most-controversial thing on television, first it was Agha Ali who had asked his to-be wife to never gain weight and then Yasir Hussain’s remarks for Turkish actors.

But veteran actor Noman Ijaz has outdone all of them with his remarks while appearing on the talk show Say It All with Iffat Omer. Ijaz has been called out by social media users for his filthy remarks.

When host Iffat asks Ijaz about his marital status, the actor says that he is lucky to have a wife like Rabia who he adds is very adorable. But when Iffat presses Ijaz on vanity asking him whether he has ever slipped up during his 25-year marriage, he claims that he has encountered countless women.

When questioned whether his wife has never caught him during one of these episodes, Ijaz then goes on to add that he is such a wonderful actor and so intelligent that he has been successfully duping his own wife for many years.

“Every moment. That happens daily. I love beautiful women who are hard to get. So I fall in love with them even more. And she doesn’t find out. I’m such a great actor and an intelligent man that my wife, thank God, never finds out,” he says.

These comments that he makes on the television at a show are not only problematic but they go on to show the extremely problematic mentality of some of the men in the country.

Later on, the actor is also unable to resist himself and offers advice on various religious matters as well. When Iffat questions him about the #MeToo movements and women’s claims, he claims the movement to be nothing but a result of straying from the right path.

He then goes on to add that Pakistani men are a work of art.