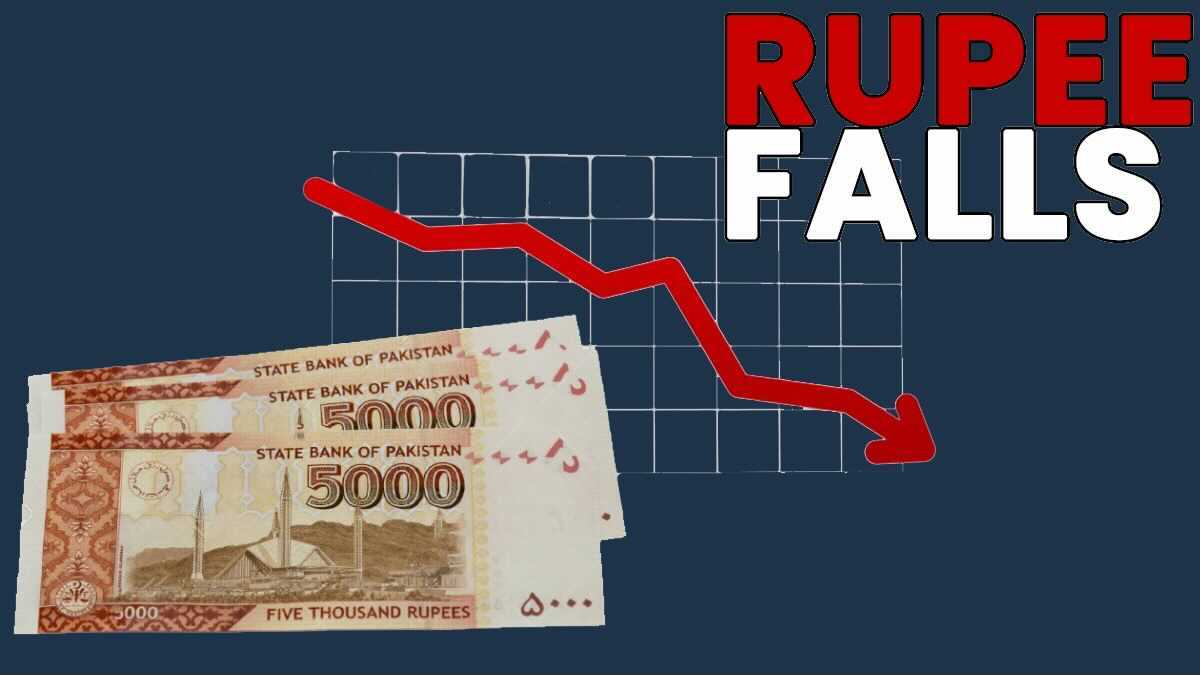 The Pakistani rupee stooped to a new one-year low against the US dollar – Rs166.87 – in the interbank market on Wednesday.

The demand for foreign currency remained high compared to its supply in the country.

Currency dealers, analysts, and ex­­perts have various reasons for the steep fall in the local currency value, but they said that there was no interference from the State Bank of Pakistan (SBP) to prevent this devaluation in order to bring stability.

Pakistan’s import payments were significantly high compared to its export earnings, a pattern that can be seen since the start of August as the trade deficit has remained over $3 billion since.

Currency dealers and bankers were trying to know why the rupee has been depreciating against the US dollar as the country’s foreign exchange reserves have grown rapidly, with State Bank of Pakistan’s holdings soaring to an all-time high.

“It may be a widening of the trade deficit or fear of a higher current account deficit in FY22 or the increased requirement of dollars for debt servicing, but the fact is that right now the exchange rate is not stable,” a currency dealer, in the interbank market, said.

With a recent drop of Rs0.49 on Wednesday, the rupee has lost 6% of its ground since the start of the current fiscal year on July 1, 2021 – as per the State Bank of Pakistan (SBP).