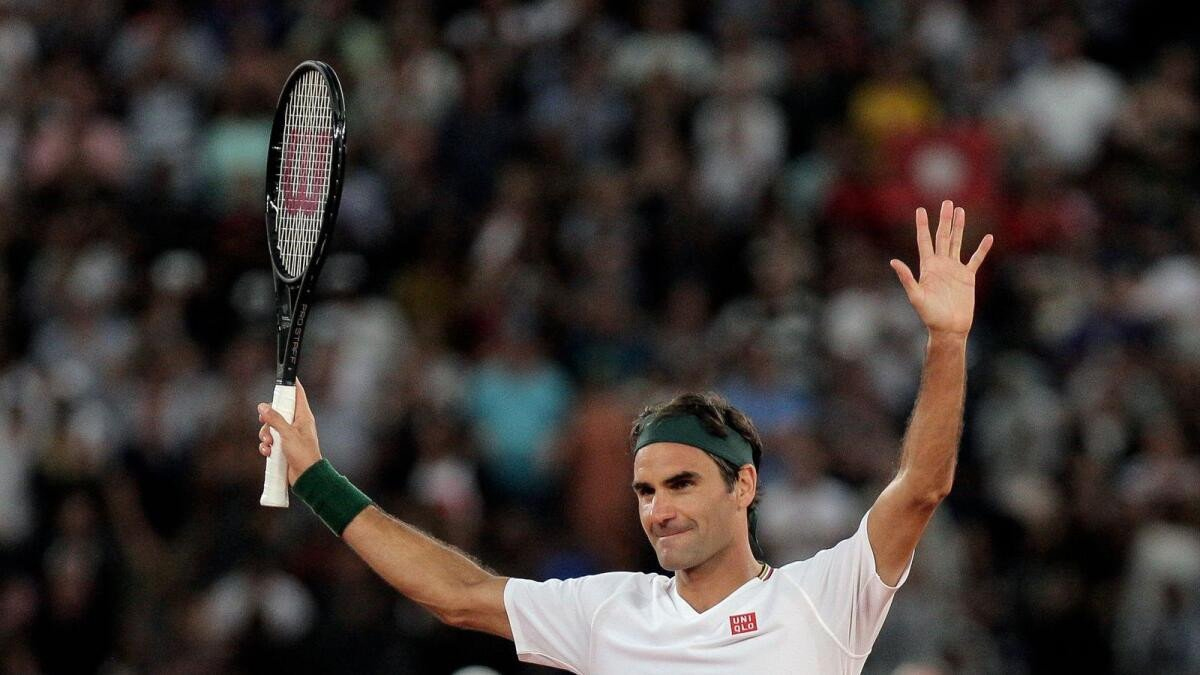 When Roger Federer revealed on Thursday that he will stop playing competitive tennis after next week’s Laver Cup in London, he confirmed what tennis fans all across the world had long feared.

The 41-year-old Swiss, who owns 20 Grand Slam titles and is widely regarded as the greatest player to ever pick up a racket, hasn’t competed since Wimbledon of last year.

Federer wrote in an Instagram post, “As many of you know, the previous three years have presented me tremendous hurdles in the shape of injuries and operations.”

“I’ve put in a lot of effort to be back in top competitive shape. The message my body has been sending me lately is clear, but I am also aware of its potential and limitations. 41 years is my age.”

Read More | Do We Have Babar Azam-related Equation in Federal Curriculum?

“In the past 24 years, I have participated in more than 1,500 matches. Tennis has been more kind to me than I could have ever imagined, but now I have to decide whether to call it quits on my competitive career. My last ATP competition will be the Laver Cup in London the following week. Of course, I’ll continue to play tennis in the future, just not at Grand Slam events or on the professional circuit.”

After winning his first Grand Slam championship at Wimbledon in 2003, Federer went on to dominate men’s tennis. However, in recent years, Federer has struggled with injuries.

His last competitive match was a quarterfinal loss to Hubert Hurkacz of Poland at the 2021 Wimbledon. He has had three knee surgery in the past two years.

When he pairs up with a longtime competitor and friend Rafa Nadal to play doubles at the Laver Cup in London, Federer had previously declared his intention to rejoin the tour.

Additionally, he had intended to participate in the indoor Swiss event in Basel.