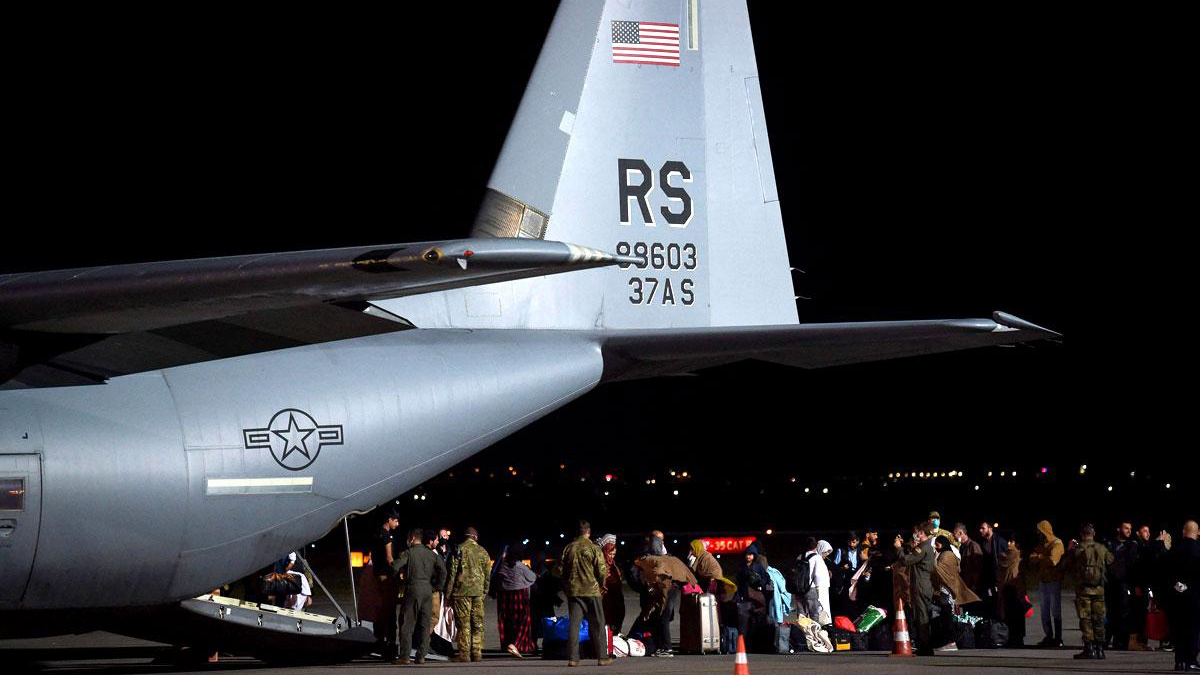 Several rockets were hurled at Kabul airport on Monday, amid the US withdrawal from Afghanistan that is due to be completed tomorrow (August 31).

Eyewitnesses said the rockets were ejected from a car and were directed towards the airport on Monday morning.

As per initial details, Salim Karwan – a neighbourhood near the airport – was struck in one of the blasts.

So far, no one has claimed responsibility for the attack.

In the city’s north, smoke could be seen soaring above buildings – where the Hamid Karzai airport is located. Gunfires could also be heard after the explosions. It was not immediately clear who was firing.

Eyewitnesses said they heard three explosions and then observed a flash in the sky. They told people fled after the blasts.

It merits a mention that the US is set to complete its withdrawal from Afghanistan by Tuesday. The massive two-week-long airlift of 114,000 Afghans and foreigners will seal America’s longest war against the Taliban – bringing the Taliban back in power.

US officials chose not to comment on the scenario immediately. However, its cargo planes continued with their evacuations at the airport even after the rocket fire.

The White House laid forth a statement saying that President Joe Biden was being briefed about “the rocket attack at the Hamid Karzai International Airport” in Kabul.

“President Biden was informed that operations proceed in an uninterrupted manner at HKIA, and he has reconfirmed his order that commanders should redouble their efforts doing whatever is essential to protect our forces on the ground,” said the statement.

A US drone strike, on Sunday, blew a vehicle up carrying “multiple suicide bombers” before they could hit the ongoing military evacuation at Kabul’s international airport, said an American official. An Afghan official confirmed that three children were killed in the strike.