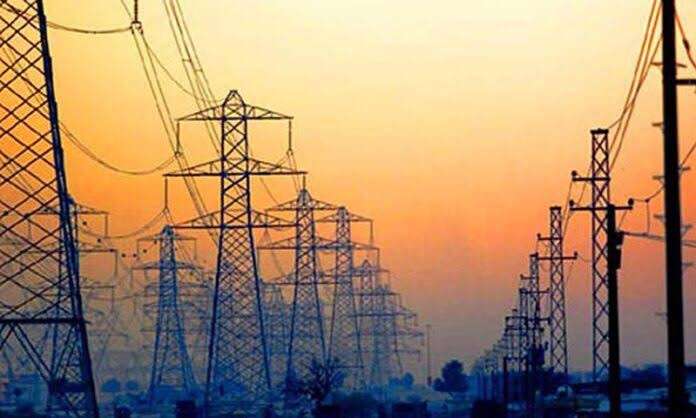 The government unveiled the Alternative and Renewable Energy (ARE) Policy, 2020 offering several tax incentives to investors and allowing power plants to participate in the sector through open competitive bidding in order to ensure low tariffs and technological transfers.

The policy was unveiled at a news conference by the Minister for Science and Technology Fawad Chaudhary and Minister for Energy Omar Ayub Khan. The two said the policy will play a key role in increasing the share of renewables in the country’s energy mix.

The ARE policy aims to increase the share of renewables to 30 percent by the year 2030 from the existing 5pc. Moreover, at the moment hydropower has not been classified as renewable energy under the policy document.

The government plans to include hydropower as a renewable energy source which will significantly increase the share of the country’s renewable energy contribution from the current 5pc to over 60pc.

Meanwhile, with the push towards renewables coupled with the use of coal power in Thar and nuclear energy projects in the pipeline, production from indigineous resources will increase to 75pc by the year 2030 — the planned timeline for the ARE policy, 2020.

The policy had five tenants: investment would be attracted through competitive bidding to minimise tariffs, annual estimation of energy requirements will be conducted to allow how much of that demand should produced through renewables and others, the currency devaluation will agree upon at the outset of the project signing agreement in order to avoid any complications in the future, it will also ensure the investors are mandated to transfer technology to produce the solar panels or other technology is manufactured locally and finally the agreements will be designed in such a manner that the government only has to pay for the electricity purchased instead of the capacity of the said power plants.

Briefing the media, the ministers said that a European firm and three chinese firms had shown their willingness to invest in renewable energy projects in the country.