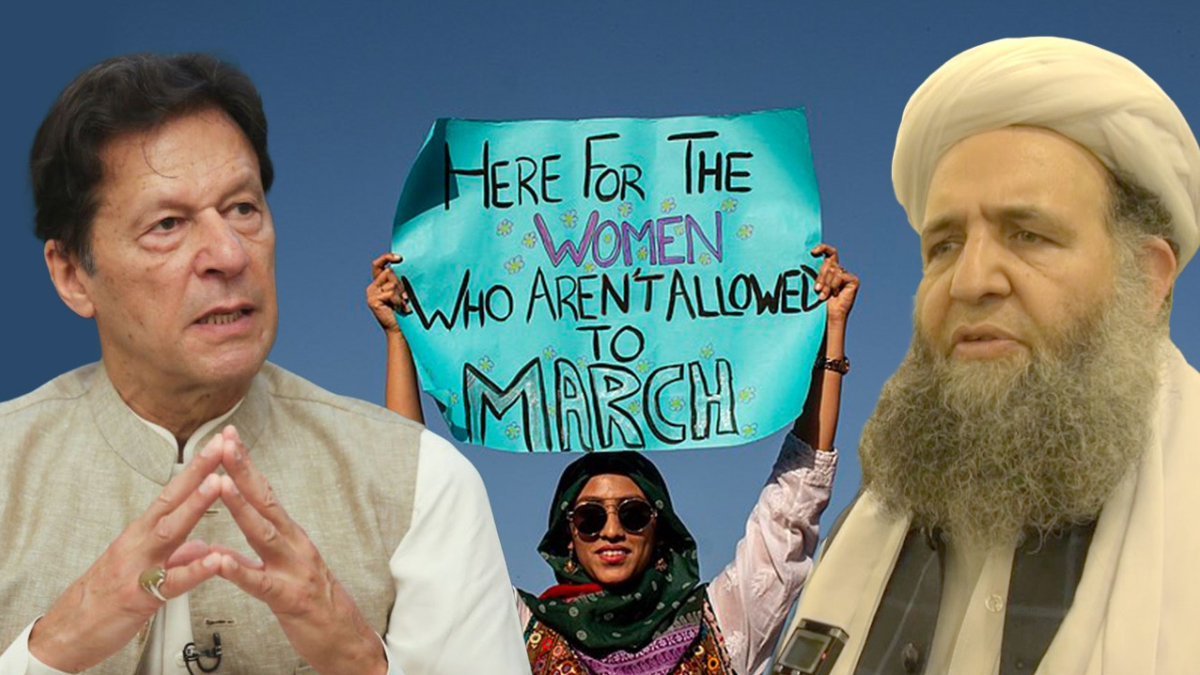 Federal Minister for Religious Minority Affairs and Interfaith Harmony Pir Noorul Haq Qadri has written to Prime Minister Imran Khan, urging him to order a ban on the ‘Aurat March’.

Qadri said the government should not allow any individual or organisation to raise slogans against Islam.

‘Aurat March’ is held by Pakistani women across the country on International Women’s Day – March 8.

The minister wrote a letter to PM Imran Khan on February 9, 2022.

Moreover, Qadri asked the premier to mark March 8 as the ‘International Hijab Day’ to express solidarity with the Muslim women fighting issues of religious independence across the world.

The minister said marking Women’s day as a ‘Hijab Day’ would help shed light upon the physical and psychological maltreatment of women, specifically in India.

Qadri pointed out that some human rights activists and organisations organised rallies under the name of ‘Aurat March’ to highlight the problems being faced by women globally. “However, they totally disregard the problems faced by Muslims. Their banners, placards and slogans don’t go hand in hand with the local political, social, and religious norms,” he said.

Instead of focusing on genuine issues, Qadri said they resorted to maligning Islam’s principles of life, especially for women. The minister noted that Islam is a complete code of life, and everyone’s rights are protected in Islamic societies.

He urged the prime minister not to give any individual or group a free hand to “ridicule” the Islamic injunctions, particularly regarding hijab in the name of ‘Aurat March’.

He said that the government should ask the UN to fulfil its due role in preventing the inhuman acts in India and its occupied Kashmir, keeping in view the religious independence. Qadri said he would ensure steps to make the Hijab Day a successful event, with programmes organised at federal and provincial levels.