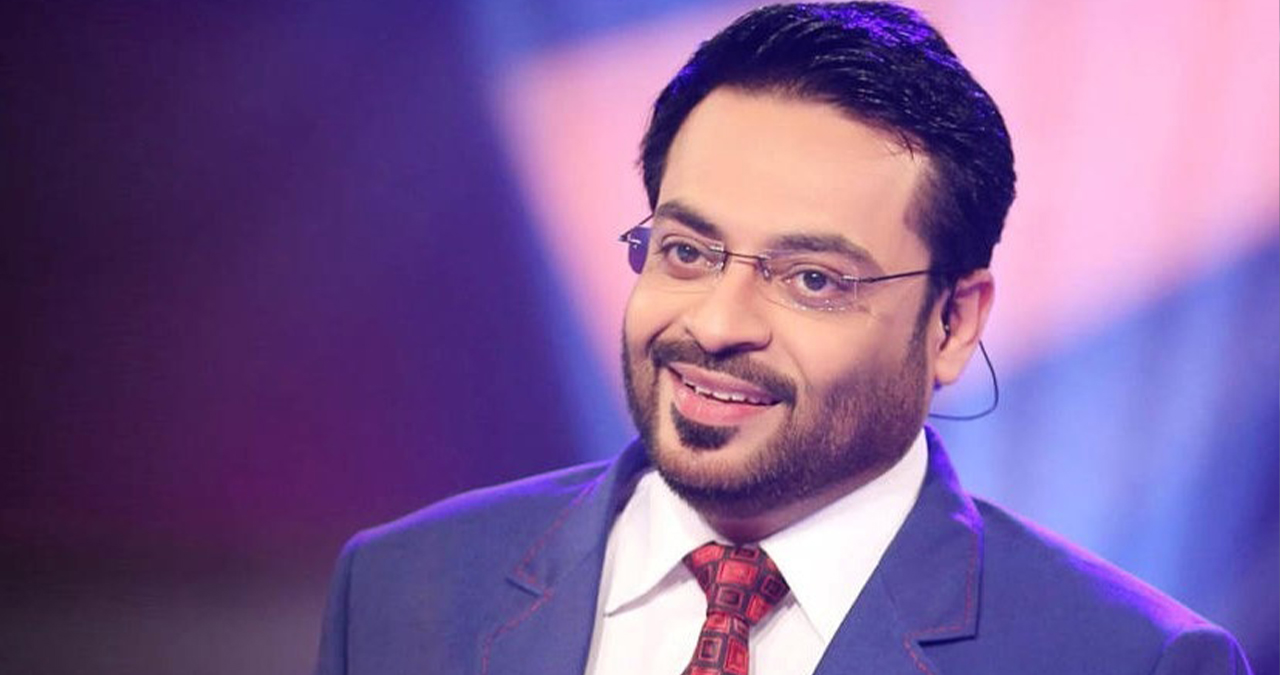 Demands for the arrest of Pakistan Tehreek-e-Insaf (PTI) MNA and controversial TV host Aamir Liaquat Hussain made it to the top trends on Twitter.

Meanwhile, a petition has also been filed in the police station accusing the TV host of blasphemy.

Two days ago, on the occasion of his arrival in Madina Mosque, the PTI leader had uttered controversial statements regarding the Shia sect.

Regarding the allegations of blasphemy against Liaquat, the petition has been filed with Sachal Police Station. It states that Amir Liaquat Hussain has resorted to baseless allegations against the Shia school of thought and has bad-mouthed Maulana Haider Abbas Abidi.

“A case should be registered against Liaquat under Articles 295A and 298A of the Constitution of Pakistan,” the petitioner said.

Two days ago, the Bol TV host said that the demolished mosques were not his government.

He had also talked about the Shia sect in the Mosque, causing a great deal of provocation among the practitioners of the aforementioned sect.

Meanwhile, actor Mashi Khan expressed regret over the statement made by Liaquat and said that the latter should get his brain “checked by a doctor.”

“He (Aamir Liaquat) is a mentally ill person.”

She added, “Sometimes he displays Nagan dances, at other times he becomes a religious scholar. Sometimes he lies upside down.”

The actress added, “Allah has given him so much respect. What has he done to his condition? The team of Liaquat should make him realise this.”

It is pertinent to state that the PTI MNA was shifted to the hospital in critical condition last week.

The Bol TV host had suddenly fallen ill and was rushed to the hospital. He was discharged just a few days later.