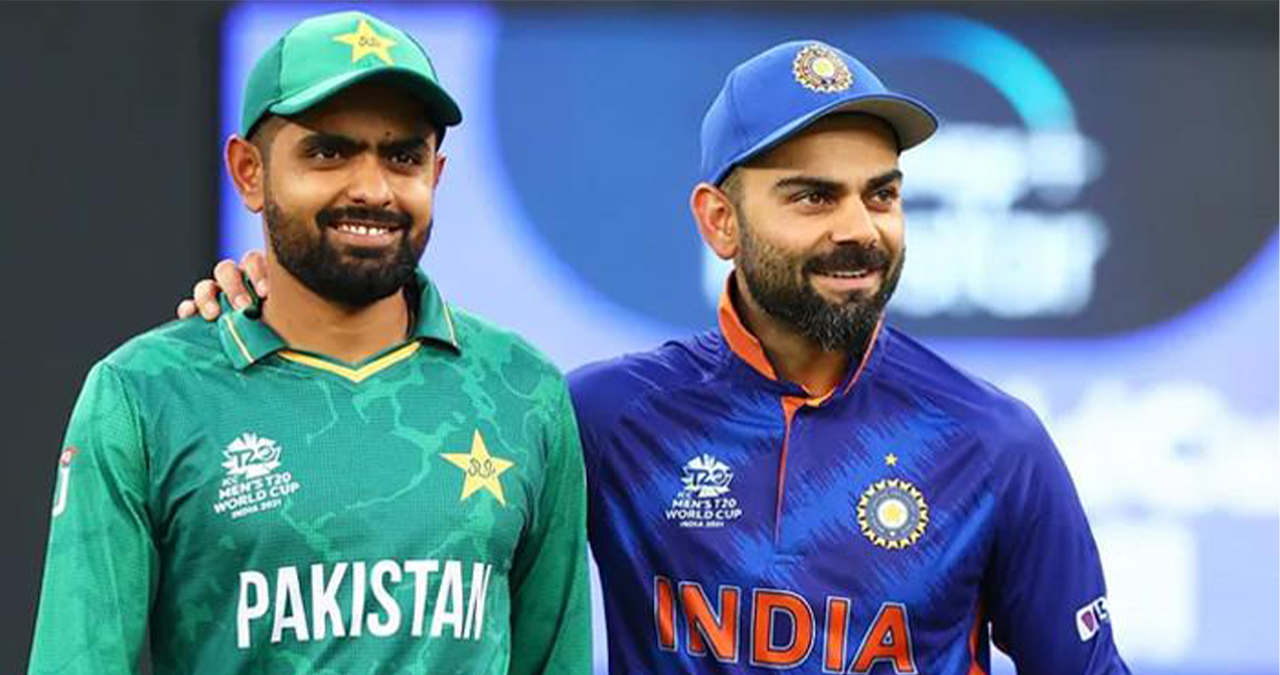 According to the International Cricket Council (ICC), Pakistani skipper Babar Azam is ahead of Indian batter Virat Kohli in all cricket rankings.

Ranking ahead in all three formats of cricket, the Pakistani batter has proved that his talent and class deserves massive consideration.

Kohli was already short of Azam in the ODI and T2OI rankings. The Indian masterclass has now slipped two points below Azam in the latest test rankings.

The ex-Indian T20I and ODI captain managed to get 53 runs in the Centurion Test versus South Africa — averaging 26.50.

In contrast, Azam lifted his T20 runs to 2,035 by making 52 as his side defeated Zimbabwe by 24 runs to emerge victorious in the T20 series at Harare Sports Club.

In October, Babar Azam broke the record of West Indian opener Chris Gayle, becoming the fastest batter to score 7000 runs in T20 format. The Pakistani middle-order batter reached the landmark in the National T20 Cup against Southern Punjab while playing his 187th innings. Gayle has made it to the benchmark in his 192nd innings. Meanwhile, in his 187th innings, Azam needed just four runs to break the record. It is pertinent to state that out of Azam’s 7000 runs, 2204 have been scored in T20Is. Babar Azam was three innings short of Gayle’s record when he scored 6000 runs this year. Since then, the ex-ODI skipper has played only 22 innings to amass another 1000 runs to his T20 total.

PM Khan to be honoured at Dubai Expo 2020